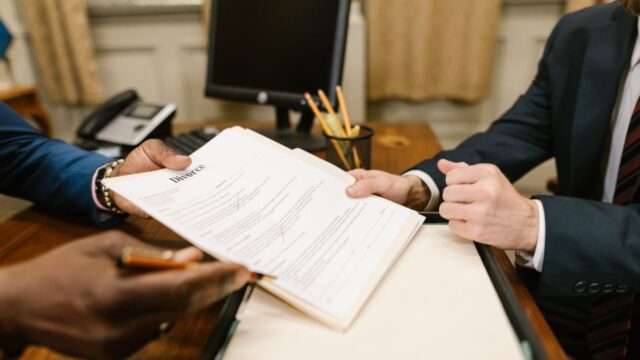 What is a Deed of Release

When is a Deed of Release used

A deed of release is a document that is used to waive one’s legal rights. This could be in exchange for payment, or it could be to avoid potential liability. For example, someone might sign a deed of release after sustaining an injury at a company’s office. By signing the document, they would be waiving their right to sue the company for damages. Deeds of release are also commonly used in business transactions.

For instance, when two companies merge, the shareholders of both companies may sign deeds of release in order to waive their rights to any future claims against the new company. In order to be legally binding, a deed of release must be signed by all parties involved and witnessed by an independent third party. Notarization is not required, but it can add an extra level of authenticity to the document.

How to prepare and execute a Deed of Release

To prepare a deed of release, you will need to include the following information: the date of the agreement, the name and address of the person who owes the money, the amount of money owed, and a statement confirming that the debt has been paid in full. Once you have prepared the deed of release, both parties will need to sign it in front of a witness. The witness does not need to be a Notary Public, but they must be over 18 years old and be able to confirm that they witnessed both parties signing the document. After it has been signed, the deed of release should be kept in a safe place as it may be needed as evidence in the future.

The benefits of using a Deed of Release