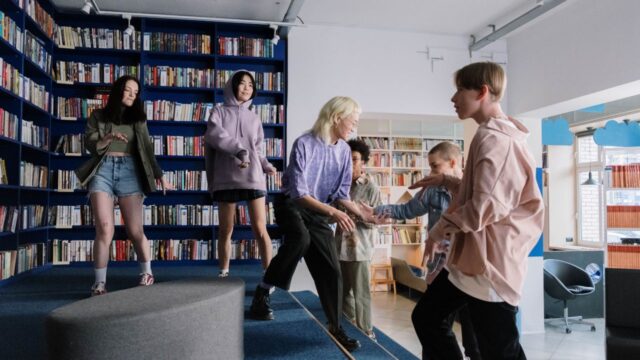 What is Moral Suasion

Moral suasion is a non-coercive approach to change somebody’s behavior. The goal is to persuade them, using appeals to morality or reason, rather then force or threats. This can be done through public shaming, peer pressure, or simply presenting a more appealing alternative. For example, someone might try to moralized drinking by pointing out the health risks or emphasizing the importance of sobriety. In some cases, moral suasion can be effective in getting people to change their behavior. However, it can also backfire if people feel like they are being manipulated or coerced. Ultimately, each individual has to decide for themselves whether or not to change their behavior based on moral suasion.

The benefits of using Moral Suasion

One of the key benefits of moral suasion is that it is nonviolent and does not require the use of physical force or threats. Additionally, because it relies on peer pressure and social norms, it can be an effective way to influence large groups of people. Additionally, moral suasion can be customized to target specific audiences and encourage them to change their behavior in specific ways. For example, convincing people to vote or recycle more often. When used correctly, moral suasion can be a powerful tool for encouraging positive social change.

The drawbacks of using Moral Suasion

There are some drawbacks to using moral suasion. One is that it can only be effective if the person being persuaded cares about morality. If they do not, then the appeal will likely fall on deaf ears. Another drawback is that moral suasion can be easily misinterpreted. For example, someone may believe that they are being morally suasive when they are actually being preachy or condescending. Finally, moral suasion can be ineffective if it is used too frequently or in too forceful of a manner. If people feel like they are constantly being bombarded with moral appeals, they may tune them out entirely. While moral suasion can be a useful tool, it is important to use it wisely and sparingly in order to avoid these drawbacks.

How to use Moral Suasion

Moral suasion is a technique that can be used to influence someone’s behavior. It involves appealing to an individual’s sense of morality in order to persuade them to change their behavior. For example, you might use moral suasion to convince someone to stop smoking cigarettes by stressing the harmful effects of smoking on their health. Moral suasion can be an effective way to change someone’s behavior, but it is important to remember that it should only be used in situations where the behavior in question is not harmful to others. Attempting to use moral suasion to get someone to do something that could potentially hurt someone else is not only unethical, but it is also likely to be ineffective.

Moral suasion is a tactic that has been used in a variety of contexts to try to bring about social change. The idea is to appeal to people’s sense of morality in order to convince them to change their behavior. In some cases, moral suasion can be very successful. For example, during the Civil Rights Movement, moral suasion was used to convince people to support desegregation and the end of Jim Crow laws. In other cases, moral suasion may not be as successful; for instance, many people continue to use illegal drugs despite campaigns that try to discourage drug use by appealing to people’s sense of right and wrong. Overall, though, moral suasion can be an effective way to bring about social change.

The future of Moral Suasion

Moral suasion is a powerful tool that has been used for centuries to influence people’s behavior. In recent years, it has been used increasingly to try to persuade people to change their habits in order to protect the environment. While moral suasion can be an effective way to encourage people to do the right thing, its future effectiveness is uncertain. One reason for this is that moral suasion often relies on guilt or fear to motivate people. While these emotions can be powerful motivators, they can also backfire, causing people to become resentful or resistant. Additionally, as the world becomes more complex and interconnected, it becomes harder to reach everyone with a message of moral suasion. As a result, while moral suasion may continue to be used in the future, its effectiveness is likely to decline.