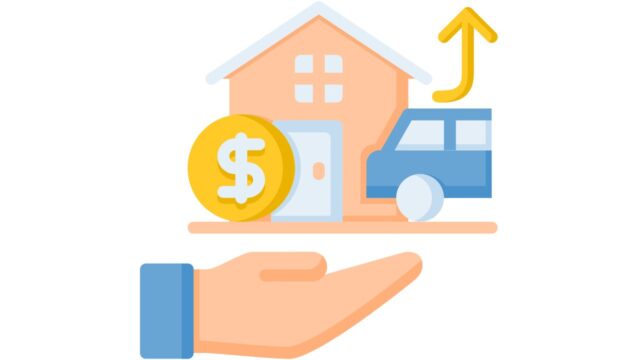 Disinvestment refers to the deliberate decision to reduce or eliminate an investment. It can be motivated by a variety of factors, including economic conditions, political considerations, or ethical concerns. Disinvestment is often seen as a negative process, as it can lead to job losses and reduced economic activity. However, it can also be a positive force for change. For example, disinvestment in polluting industries can help to reduce environmental damage. Similarly, disinvesting in companies that support human rights abuses can help to bring about social change. In many cases, disinvestment is seen as a necessary tool for achieving long-term goals. As such, it is an important consideration for any investor.

The history of disinvestment

Disinvestment has a long history, dating back to ancient times when Roman citizens would sell off their slaves in order to raise money. In more recent history, disinvestment became increasingly prevalent during the Industrial Revolution as companies sought to raise funds for new ventures. In the late 20th century, disinvestment became a controversial political issue, as some accused corporations of “stripping and flipping” communities by selling off vital assets and leaving them destitute. Today, disinvestment remains a controversial topic, but it continues to be a common financial strategy.

How does disinvestment work

Disinvestment can take many forms, but some common examples include selling off property, equipment, or shares in other companies. In some cases, businesses may also choose to close down entire divisions or branches. While disinvestment can provide a much-needed infusion of cash, it also has a number of drawbacks. Perhaps most notably, it can lead to a decline in the value of the business and its assets. It can also result in job losses and a reduction in the overall size of the company. For these reasons, disinvestment is typically considered to be a last resort option.

Who benefits from disinvestment

There are a number of individuals and groups who can benefit from disinvestment. First and foremost, disinvestment can lead to positive social and environmental outcomes. For example, divestment from fossil fuels can help to combat climate change. It can also lead to improvements in public health, as disinvestment from tobacco companies can reduce the rates of smoking-related illnesses. Furthermore, disinvestment can help to address inequalities, as it can direct financial resources away from companies that have been involved in unethical practices, such as human rights abuses or environmental destruction. Finally, disinvestment can also lead to economic benefits, as it can create new jobs in the sectors that are being supported. In sum, there are a range of individuals and groups who can benefit from disinvestment.

In recent years, there has been an increasing focus on the role of divestment in combating climate change. The premise of divestment is simple: by withdrawing financial support from companies that contribute to climate change, investors can pressure these companies to change their business practices. And, in some cases, divestment campaigns have been remarkably successful. In 2015, for instance, more than 500 institutions and over 58,000 individuals committed to divesting from fossil fuels. As a result of this pressure, a number of major banks have pledged to stop funding coal projects, and insurance companies have increasingly started to factor climate risk into their decisions. While the long-term effects of divestment are still being felt, there is no doubt that campaign has begun to bring about meaningful change.

The future of disinvestment

The future of disinvestment is uncertain. Currently, there is a trend among large institutional investors to divest from companies that are perceived to be unethical or controversial. For example, many investors have divested from fossil fuel companies in recent years in an effort to combat climate change. However, it is not clear whether this trend will continue in the future. Some observers believe that disinvestment could become more widespread as investors increasingly consider environmental, social, and governance factors when making investment decisions. Others believe that disinvestment is likely to remain relatively rare, due to the challenges involved in divesting from companies and the potential financial costs. Ultimately, only time will tell what the future of disinvestment holds.