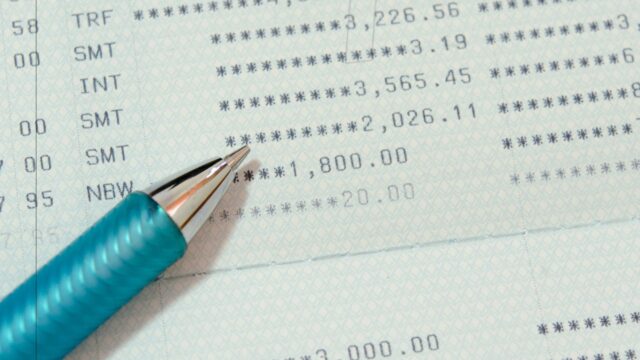 If you’ve ever logged into your bank account only to see a mysterious deposit from an unknown source, you’re not alone. Many people have received random ACH deposits at some point, and it can be confusing to try to figure out where the money came from.

There are a few potential explanations for why you may have received a random ACH deposit. In this blog post, we’ll explore four of the most common reasons:

1. You’ve Been Compensated for Returning an Item

2. You’ve Received a Refund for a Previous Overdraft

3. You’ve Won a Prize or Contest

4. Someone Has Sent You Money Electronically

1. You’ve Been Compensated for Returning an Item

If you’ve ever returned an item to a store or website, you may have been compensated with a refund via ACH. Most companies will issue refunds electronically, rather than mailing a check, so it’s not uncommon to receive ACH deposits from retailers or other businesses.

2. You’ve Received a Refund for a Previous Overdraft

3. You’ve Won a Prize or Contest

If you’ve ever won a prize in a contest or sweepstakes, there’s a good chance that the prize money was awarded to you via ACH deposit. Many companies prefer to issue prizes electronically because it’s faster and simpler than mailing checks. Plus, it allows the company to track how many people actually claim their prizes.

4. Someone Has Sent You Money Electronically

If someone has sent you money electronically—for example, through Venmo, Paypal, or another online payment service—it will usually show up as an ACH deposit in your bank account. These types of payments are becoming more and more common, so it’s not surprising that many people have received ACH deposits from friends or family members at some point.

Have you ever received a random ACH deposit? If so, there’s probably a perfectly good explanation for it. In most cases, the deposit is related to something like returning an item, winning a contest, or being reimbursed for an overdraft fee. So if you ever see a mysterious deposit in your bank account, don’t panic—chances are it’s nothing to worry about!