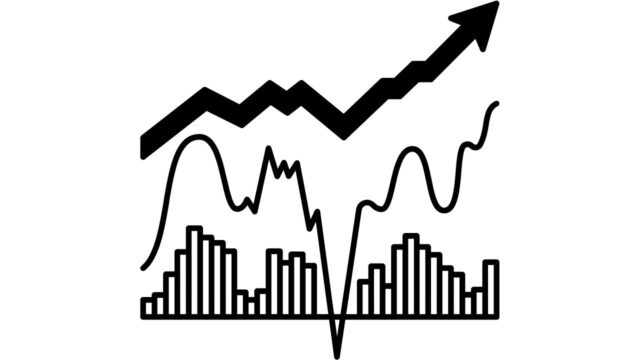 What is a Wolfe Wave

How to trade using Wolfe Waves

Wolfe Waves are a Helpful Tool for Day Traders. Wolfe Waves are a pattern that can be found in any time frame, but is most commonly used by day traders. It is created by drawing a trend line between two points of resistance and another trend line between two points of support. The waves begins when the price breaks out of the resistance trend line and extends to the end of the support trend line. The key to trading Wolfe Waves is to enter at the beginning of the wave and exit at the end. Prices will typically retrace back to the beginning of the wave before resuming in the direction of the trend. As with any trading strategy, it is important to use stop losses and take profits at predetermined levels to limit risk and maximize profits.

The benefits of trading with Wolfe Waves

One of the most popular ways to trade the markets is using Wolfe Wave trading. This trading strategy is based on identifying specific patterns that form in the market, and then making trades accordingly. While it can be difficult to master, Wolfe Wave trading can be an incredibly effective way to make money in the markets. Here are a few tips to help you get started:

1. Firstly, make sure that you have a clear understanding of the various Wolfe Wave patterns. These patterns can be complex, so it is important to spend some time studying them before you start trading.

2. Once you have a good understanding of the patterns, start monitoring the markets for potential opportunities. This can be done by following news reports and economic indicators, as well as keeping an eye on charts and price action.

3. When you see a potential opportunity, don’t hesitate to take advantage of it. Remember, timing is everything when it comes to Wolfe Wave trading, so you need to act quickly once a chance presents itself.

4. Finally, always use stop-loss orders when trading Wolfe Waves. This will help to protect your capital in case the trade doesn’t go as planned.

By following these tips, you will be well on your way to mastering Wolfe Wave trading. Just remember to always do your research and never risk more than you can afford to lose.

There is no surefire way to guarantee success, there are certain mistakes that novice traders often make that can lead to losses. Here are three of the most common Wolfe Wave mistakes to avoid:

2. Over-leveraging. Another common mistake Wolfe Wave traders make is over-leveraging their position. This refers to taking on too much risk in relation to the size of your account balance. When you over-leverage your position, you increase your chances of taking a big loss if the market moves against you.

3. Not managing risk properly. Risk management is essential in any type of trading, but it is especially important in Wolfe Wave trading due to the inherent riskiness of the strategy. Proper risk management involves setting stop-losses and taking profits at predetermined levels. By not managing risk properly, traders increase their chances of losing money in a Wolfe Wave trade.

The future of Wolfe Wave trading

In the world of trading, there is always room for new methods and strategies to be developed. Wolfe Wave trading is a relatively new technique that has been gaining popularity in recent years. Named after its creator, Bill Wolfe, Wolfe Wave trading is based on the principle that all price movements occur in waves. By identifying these waves and predicting their future direction, traders can make profitable decisions. While Wolfe Wave trading is still in its early stages, it shows great promise as a tool for making accurate predictions. With further development, it is likely that Wolfe Wave trading will become an essential part of many traders’ toolkits.