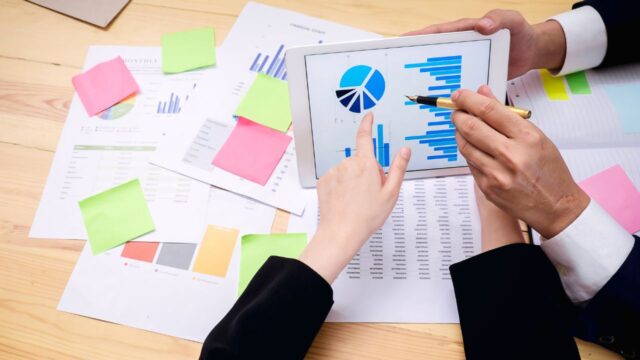 What is an unfavorable variance

While an unfavorable variance is never ideal, it is important to remember that variances are simply the difference between actual results and expected results. As such, they can be used as a tool to help businesses learn and improve over time. By tracking variances and investigating the reasons behind them, companies can identify areas where they need to make changes in order to achieve better results in the future.

How to reduce or eliminate unfavorable variances

Any business owner knows that there are always going to be some variances – some unfavorable, some favorable. The goal is to always work towards reducing or eliminating the unfavorable variances, while increasing the favorable ones. There are a few key ways to go about this. First, take a look at the root cause of each variance. If it’s something within your control, like production costs or employee productivity, then work on implementing changes to address the issue. If it’s something outside of your control, like raw material prices, then you’ll need to find ways to offset the impact.

Second, track your variances over time and look for trends. This will help you identify problem areas and areas where improvements can be made. Finally, make sure to communicate with all stakeholders – employees, shareholders, customers – about your plans to reduce or eliminate unfavorable variances. Only by working together can you hope to achieve success.

Examples of unfavorable variances in business

There are many examples of unfavorable variances in business. One common example is when costs are higher than expected. This can be due to a number of factors, including unexpected increases in the price of raw materials, unanticipated labor costs, or poor planning. Another example of an unfavorable variance is when revenue is lower than expected.

This can occur when sales are slow, customers return merchandise, or there are problems with the product or service. Other examples of unfavorable variances include schedule delays, production errors, and quality issues. While some variances are unavoidable, others can be mitigated through effective planning and management. By understanding the causes of unfavorable variances, businesses can take steps to minimize their impact and improve their bottom line.

Advantages and disadvantages of unfavorable variances

There are both advantages and disadvantages to having unfavorable variances in a business. One advantage is that it can be a wake-up call for the company, signifying that something needs to change in order to be more successful. Unfavorable variances can also motivate employees to work harder and be more careful with company resources.

Tips for dealing with unfavorable variances

Unfavorable variances can be a challenge for any business. Here are a few tips for dealing with them:

– First, try to identify the root cause of the variance. This will help you decide whether it’s something you can control or not.

– Next, develop a plan to address the variance. This may involve making changes to your business operations or processes.

– Finally, implement the plan and monitor the results. Be sure to adjust the plan as necessary to achieve the desired results.

By following these tips, you can effectively deal with unfavorable variances and improve your business’s bottom line.