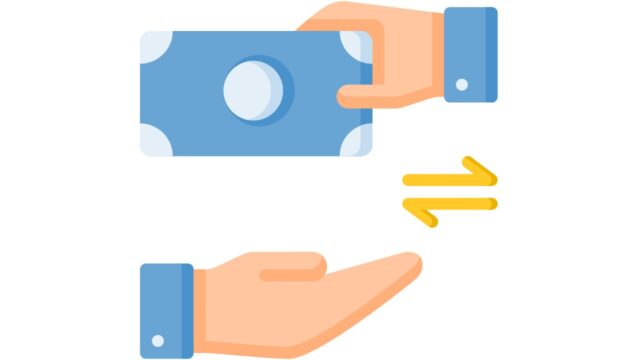 What is Transaction Exposure

Transaction exposure is the risk that a firm will incur losses due to changes in exchange rates. It can arise when a company makes purchases or sales in foreign currency, or when it has outstanding liabilities denominated in foreign currency. When transaction exposure arises, the company may choose to hedge its risk by entering into a forward contract or an options contract. By doing so, the company can lock in an exchange rate for the future transaction, and protect itself from losses if the value of the foreign currency declines.

How to calculate Transaction Exposure

There are a number of factors that can affect transaction exposure, including the type of business, the currency in which transactions are denominated, the timing of transactions, and the hedging strategy used. The type of business is a major factor because some businesses are more likely to be affected by currency fluctuations than others. For instance, companies that export goods or services are typically more exposed than those that import goods or services. The currency in which transactions are denominated is also a significant factor.

There are a number of ways that companies can reduce their exposure to transaction risk. One is to use forward contracts to lock in the exchange rate at which future transactions will be conducted. Another is to use hedging instruments such as currency options to create a buffer against potential losses. By taking steps to reduce transaction exposure, companies can protect themselves from the volatility of the foreign exchange market.

Examples of businesses that have been impacted by Transaction Exposure

Transaction exposure is the risk that a company will incur losses due to fluctuations in exchange rates. This risk can arise when a company engages in international trade or makes investments in foreign countries. For example, consider a U.S. company that exports widgets to Canada. If the value of the Canadian dollar decreases relative to the dollar, then the company will receive less revenue from widget sales. As a result, the company’s profits will be lower than expected. Conversely, if the Canadian dollar increases in value, then the company will see an increase in profits. Businesses that are engaged in international trade or have foreign investments are particularly vulnerable to transaction exposure.

The benefits of mitigating your Transaction Exposure

If you’re doing business in a foreign currency, it’s important to take steps to mitigate your transaction exposure. There are a few different ways to do this. One is to use forward contracts, which allow you to lock in an exchange rate for a future transaction. Another is to use hedging instruments like options or futures contracts. These can help offset the risk of loss if the value of the currency changes. By taking steps to mitigate your transaction exposure, you can help protect your finances and ensure that you’re prepared for whatever the market may bring.

The risks of not mitigating your Transaction Exposure

When companies conduct business internationally, they are exposed to the risk that changes in currency exchange rates will adversely affect the value of their assets or liabilities denominated in foreign currencies. This risk is known as “transaction exposure.” If a company does not take steps to mitigate its transaction exposure, it could potentially suffer significant losses. There are several ways to hedge against transaction exposure, including using forward contracts, currency options, and hedging with currency-denominated debt. By entering into hedging transactions, companies can reduce the risk that they will suffer losses due to adverse movements in exchange rates.