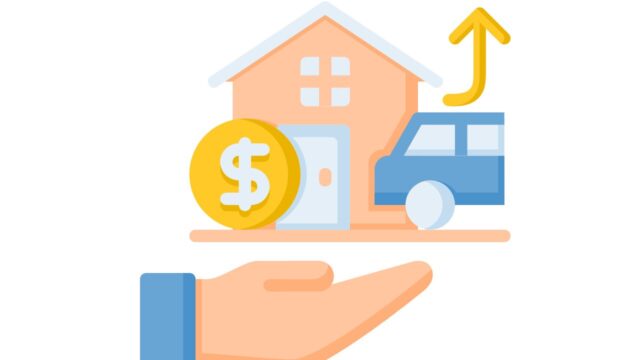 What is a store of value

Bitcoin as a store of value

In recent years, Bitcoin has emerged as a popular asset for investors looking for an alternative to traditional assets such as stocks and bonds. While the price of Bitcoin is notoriously volatile, the cryptocurrency has shown some promise as a store of value. Unlike fiat currencies, which can be subject to inflationary pressures, Bitcoin has a finite supply of 21 million coins.

This makes it similar to gold in terms of its scarcity, which is one reason why some investors view it as a potential hedge against inflation. In addition, Bitcoin is not subject to the same regulatory risks as other assets, which makes it an attractive option for investors looking for diversification. While there is no guarantee that Bitcoin will continue to increase in value, it remains an intriguing option for investors looking for exposure to a unique asset class.

Gold as a store of value

Gold has a long history of being used as a store of value. Unlike paper money, gold is a physical asset that can’t be created or Destroyed. This makes it an ideal way to preserve wealth over time. Gold is also portable, so it can be easily traded or transported. In addition, gold is scarce, meaning it is less likely to lose its value due to inflation. For these reasons, gold has traditionally been seen as a safe investment during times of economic uncertainty. While the price of gold can fluctuate in the short term, it has tended to increase over the long term, making it a good choice for those looking to preserve their wealth.

Fiat currencies as stores of value

The benefits and drawbacks of using stores of value

How to choose the right store of value

When it comes to choosing a store of value, there are a few things to consider. One is the stability of the asset. For example, gold is often considered a safe investment because it is not subject to the same fluctuations as stocks or other assets.

Another thing to consider is liquidity, which refers to how easily an asset can be converted into cash. For example, real estate can be difficult to sell quickly, so it may not be the best choice for someone who needs to access their money right away.

Finally, it is also important to think about inflation. Over time, the purchasing power of cash declines as prices rise, so it is important to choose an asset that will maintain its value over time. Ultimately, there are a variety of factors to consider when choosing a store of value, and it is important to weigh all of them carefully before making a decision.