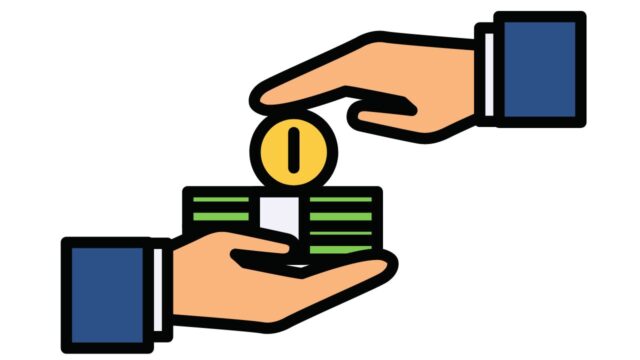 What are Rolling Returns

Rolling returns are a type of investment return that measures the performance of an asset over a specific period of time. The timeframe can be annual, monthly, or even daily. Rolling returns are useful for investors because they provide a more accurate picture of an investment’s true performance. For example, let’s say you are considering investing in a stock fund that has an annual return of 10%.

However, when you examine the fund’s rolling returns, you see that it has actually only averaged 6% per year over the past five years. This information would give you a better sense of the fund’s true performance and help you make a more informed investment decision. While rolling returns can be helpful for making investment decisions, it is important to remember that past performance is not necessarily indicative of future results.

How to Calculate Rolling Returns

How to Use Rolling Returns

Rolling returns can be useful for evaluating both past performance and future potential. However, it is important to note that they do not take into account the effects of inflation or taxes. As such, they should only be used as one piece of information when making investment decisions.

Pros and Cons of Rolling Returns

Rolling returns, also known as compound returns, are a type of investment strategy that can provide investors with a higher rate of return over time. With rolling returns, investors reinvest their profits back into their initial investment, allowing their money to grow at an accelerated rate. For example, if an investor earns a 10% return on their initial investment, they will reinvest those profits and earn 10% on the new total. Rolling returns can be a powerful tool for building wealth over time, but there are some risks to consider before implementing this strategy.

One downside is that rolling returns can expose investors to more market volatility than other strategies. For example, if the stock market experiences a sharp decline, investors who are reinvesting their profits may suffer substantial losses. Additionally, rolling returns can create a higher tax burden for investors since they are required to pay taxes on their gains each year. As a result, rolling returns should be carefully considered before implementing them as part of an investment strategy.