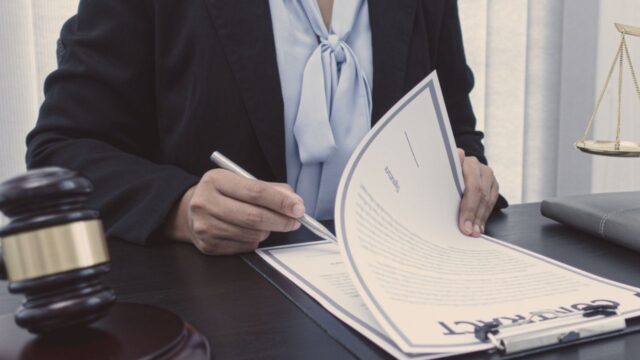 What is Regulation SHO and what does it do

Regulation SHO is a set of regulations promulgated by the SEC in 2005 that are designed to crack down on illegal naked short selling. Naked short selling is the practice of selling a security without first borrowing it or making arrangements to do so. This can artificially depress the price of a security, and it can also be used to manipulate the markets. Regulation SHO requires traders to have a legitimate reason for not being able to borrow a security before they sell it short. If they cannot, then they must close out their position within three days. Regulation SHO has been largely successful in reducing naked short selling, and it has helped to stabilize the markets.

How has Regulation SHO changed the way stocks are traded

A few years ago, the U.S. Securities and Exchange Commission (SEC) implemented a series of changes to Regulation SHO in an effort to reduce the number of “naked short” positions in the market. Prior to these changes, it was relatively easy for traders to sell stocks that they did not actually own, which could artificially depress the price of a stock.

The new rules require traders to have a legitimate “borrow” before selling a stock short, which has made it more difficult to manipulate stock prices. As a result, the market is more efficient and transparent, and prices are more likely to reflect true underlying demand. while there are still some concerns about potential abuse of the rules, overall, the changes to Regulation SHO have been positive for the markets.

The benefits of Regulation SHO for investors

The benefits of Regulation SHO for investors are threefold. First, it helps to protect against rapid declines in stock prices. Second, it provides a cooling-off period that can allow emotions to settle down and allow rational decision-making to take place. Third, it gives investors who may have been on the sidelines a chance to get back into the market.

In general, Regulation SHO has been effective in achieving its goals. There have been a number of high-profile instances where the circuit breaker has been triggered, and in each case, it has helped to stabilize the stock price and prevent further decline. While there are some who argue that Regulation SHO is an artificial way of propping up stock prices, the reality is that it has provided much-needed protection for investors during times of market turmoil.

How to comply with Regulation SHO

To comply with Regulation SHO, firms must mark their orders as “long” or “short.” In addition, firms must deliver securities to the buyer on the agreed upon settlement date. To ensure compliance, firms must have access to adequate capital and must track their positions on a daily basis. Finally, firms must provide the SEC with monthly reports detailing their short positions. By following these guidelines, firms can help to ensure a fair and orderly market.

What happens if you violate Regulation SHO

If you violate Regulation SHO, you could be subject to various penalties. The most severe penalty is a “cease and desist” order from the SEC, which can result in a fine or prison sentence. less severe penalties include being banned from trading securities, being suspended from working in the securities industry, or having your registration revoked.

In some cases, the SEC may also require you to disgorge any ill-gotten gains. Violations of Regulation SHO can also result in civil liability, meaning you could be sued by investors who were harmed by your actions. If you’re facing any type of penalty for violating Regulation SHO, it’s important to consult with an experienced attorney who can help you navigate the complex legal landscape.

The future of Regulation SHO

As the global financial markets continue to evolve, the need for effective regulation has never been greater. One area that has come under scrutiny in recent years is Regulation SHO, which governs the buyside’s use of short selling. In the wake of the financial crisis, there have been calls for reform of Regulation SHO, with some suggesting that it be abolished altogether. However, there is also a case to be made for keeping the regulation in place.

Proponents of Regulation SHO argue that it helps to provide liquidity and price discovery in the markets. In addition, they point out that the regulation has been successful in reducing naked short selling. As the debate continues, it remains to be seen what the future of Regulation SHO will be. However, one thing is clear: any decision made about the regulation will have far-reaching implications for the global financial markets.