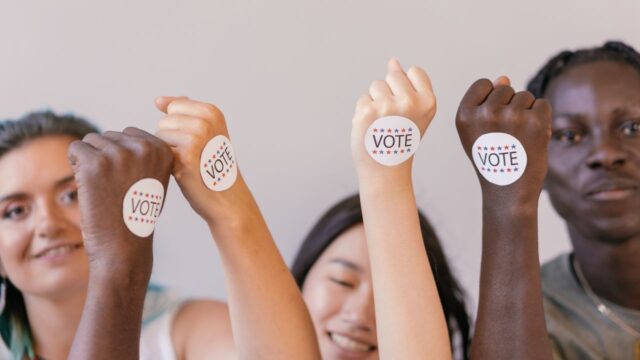 What is a proxy fight and how does it work

A proxy fight is a battle between competing groups of shareholders for control of a company. It usually happens when one group tries to overthrow the existing management team in order to implement their own strategy for the company. In order to win a proxy fight, the challenging group needs to convince a majority of shareholders to vote in their favor. This can be done through persuasion or by offering financial incentives. Once the challenging group has won control of the company, they will typically replace the CEO and other key members of management. Proxy fights can be costly and time-consuming, but they offer a way for shareholders to have a direct say in how the company is run.

The benefits of a proxy fight

In order to win a proxy fight, a shareholder group must first solicit votes from other shareholders. This can be done by sending out proxy statements or by holding informational meetings. Once the votes have been tallied, the shareholder group with the most votes will be declared the winner. Some proxy fights can be very contentious, with both sides mounting expensive public relations campaigns in an effort to sway public opinion. However, in the end, the side with the most votes will always prevail.

When is it appropriate to use a proxy fight

Proxy fights often occur when there is dissatisfaction with the current management team, and those in favor of change believe that they can run the company more effectively. Proxy fights can also occur in response to hostile takeover attempts. In some cases, proxy fights may be used as a way to negotiate better terms for shareholders. For example, dissident shareholders may threaten a proxy fight in order to force the company to improve its financial performance or make changes to its governance structure. Ultimately, whether or not a proxy fight is considered appropriate will depends on the specific situation and objectives of the individuals involved.

How to prepare for a proxy fight

In order to prepare for a proxy fight, it is important to understand the rules and regulations governing such contests. For example, the Securities and Exchange Commission (SEC) imposes disclosure requirements on companies and investors involved in proxy fights. In addition, it is important to have a clear and convincing rationale for why change is needed at the company. Once these basics are in place, it is time to start drumming up support from other shareholders. This can be done through direct outreach or by enlisting the help of proxy solicitation firms. The goal is to build enough support to win the proxy fight and effect the desired changes at the company.

What to do during a proxy fight

Proxy fights can be extremely acrimonious, with both sides trying to convince other shareholders to vote for their slate of candidates. If you find yourself in the middle of a proxy fight, there are a few things you can do to make sure your voice is heard. First, make sure you are registered to vote. You will need to have your shares registered in your name in order to vote.

Next, familiarize yourself with the arguments of both sides. Pay attention to the financial statements and voting record of the candidates, and decide which side you think is best for the company. Finally, don’t be afraid to speak up at shareholder meetings. Your vote could be the deciding factor in who wins control of the company.

What to do after a proxy fight

After a successful proxy contest, it is important to work collaboratively with the company’s management and board to implement the changes that were promised during the campaign. This may include appointments to the board of directors, changes to the company’s strategy, or modifications to its governance structure. It is also important to communicate openly and frequently with shareholders to ensure that they are supportive of the new direction. With a little effort, a proxy fight can be used to constructively improve a company for the benefit of all stakeholders.