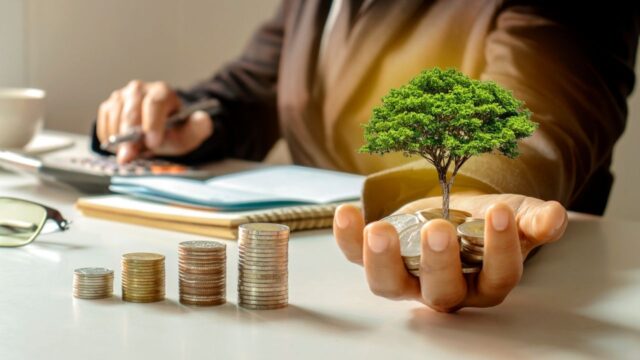 What is merger arbitrage

Pros and cons of merger arbitrage

There are a number of potential benefits to this. First, it can be relatively low risk if done carefully. Second, it can provide good returns in a rising market. Third, it can provide some diversification away from traditional stocks and bonds. Finally, it can be an interesting and exciting way to invest.

There are also some risks to consider. First, there is always the possibility that the deal will fall through, in which case you could lose money. Second, even if the deal does go through, there is no guarantee that you will make a profit – it all depends on timing and getting the price right. Third, merger arbitrage can be quite time-consuming and require close attention to detail.

One recent example of a successful merger arbitrage investment was the proposed merger between AT&T and Time Warner. In 2016, when the deal was announced, AT&T stock rose sharply, while Time Warner stock fell. This created an opportunity for investors to purchase Time Warner stock at a discount and then sell it after the deal was completed. As a result, those who followed this strategy were able to generate significant profits.

Another successful example occurred in 2017 when Walt Disney announced its plans to acquire 21st Century Fox. Again, investors who bought Fox stock during the period of uncertainty were rewarded when the deal was finalized. These examples illustrate that merger arbitrage can be a profitable investment strategy for those who are willing to take on some risk.

Here are some tips for successful merger arbitrage investing:

1. Do your homework: Carefully research both the target company and the acquiring company before making any trades. Pay close attention to the details of the deal, as well as any potential regulatory hurdles that could derail it.

2. Stay diversified: Don’t put all your eggs in one basket by putting all your money into a single arbitrage opportunity. Diversify your portfolio by investing in a variety of arbitrage situations.

3. Manage your risk: Although arbitrage opportunities can be lucrative, they are also risky. Be sure to manage your risk by only investing an amount of money that you can afford to lose.

The future of merger arbitrage investing

For the past few years, it has been one of the most popular strategies among hedge fund managers. And with good reason: it has been an exceptionally profitable strategy, delivering double-digit returns in many years. But is this sustained run of success likely to continue?

There are a number of factors that suggest that merger arbitrage investing may be due for a period of underperformance. First, the spreads on takeover targets have been declining steadily, reaching historically low levels in recent months. Second, the pool of potential targets has shrunk as many companies have already been acquired. Finally, there has been a marked increase in failed mergers, as more and more companies are backing out of deals that have already been announced.

All of these factors suggest that the future of merger arbitrage investing may be more challenging than the recent past. However, it is still likely to remain a popular strategy among hedge fund managers, as it offers the potential for high returns with relatively low risk.