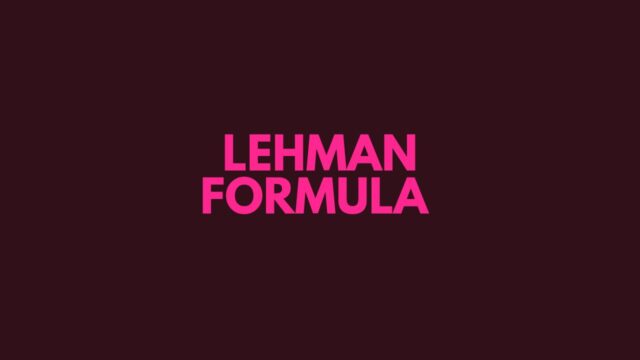 What is Lehman Formula

The Lehman formula, also known as the Lehman Fee, is a commonly used method for determining compensation for deal brokers. It was popular in the 1970s and early 1980s, when private placement transactions were the norm, but it has since been adapted to lower middle market acquisitions and other transactions. The formula is a set percentage paid to intermediaries for providing transaction advice. There are several different versions of the formula that have been widely adopted.

Originally, the Lehman formula accounted for a fixed percentage of each dollar amount. Today, it charges a smaller percentage for each dollar amount. For example, the first million dollars in a transaction would be subject to a 5% commission, followed by 4% for the second million, and so on. Above $4 million, the fee is 1%. Ultimately, the Lehman formula was developed by Lehman Brothers, and its use has become common.

The Lehman formula, also known as the Lehman Scale, is a fundamental formula used to calculate compensation for large stock transactions. The formula is used to calculate compensation when a large transaction occurs, which generally applies to the whole value of the stock. The formula also applies to transactions between companies, which are often quite complex. For this reason, it is imperative to understand the formula in order to protect yourself from losses. Read on to find out how to use it effectively and safely.

The Double Lehman formula doubles percentages to reflect the amount of money a bank charges, depending on the size of the transaction. The formula applies to investments between $1 million, between $2 and $3 million, and between $4 and $7M. A double percentage is charged on the first $1 million, while a smaller percentage applies after that. In addition to these amounts, there is also the Modified Lehman formula, which charges 2% of the first $10 million, but only 1% for all subsequent millions.

The double Lehman formula is often used to calculate fees in lower mid-market M&A transactions. This formula applies to smaller companies and covers their added costs of being small. Smaller companies require higher human and capital input than larger companies. Fees typically list on a double-Lehman sliding scale. Listed below is a sample of typical fees for these deals. There are some factors to consider before hiring an advisor.