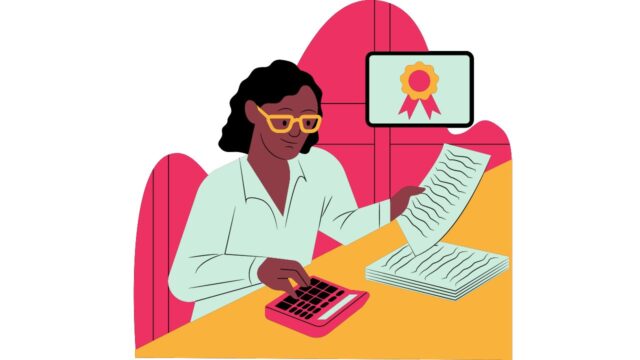 What is Last In, First Out (LIFO)?

LIFO is an inventory accounting method in which the most recently acquired items are the first ones to be sold. This approach is used to match current revenue with current expenses, and it can also help businesses manage their inventory levels. In a LIFO system, businesses keep track of inventory using a “stack” system, with the most recent items being added to the top of the stack. When an item is sold, it is taken from the top of the stack. The main benefit of LIFO is that it offers a more accurate picture of current inventory levels. However, it can also lead to higher taxes in some cases, as businesses may be required to pay taxes on any increase in the value of their inventory.

How does LIFO work in accounting and business transactions?

Last In, First Out (LIFO) is a method used in accounting and business transactions. It is the assumption that the last item to enter into inventory will be the first item to leave. LIFO is used in businesses where inventory turns over quickly, such as retail stores. When a store uses LIFO, it assumes that the items it has in stock are the items that were most recently acquired. This allows businesses to report lower inventory levels, which can result in lower taxes.

LIFO can also be used in other types of transactions, such as investment decisions. For example, if an investor wants to sell a stock, they will likely do so at a higher price than they paid for it (assuming the stock’s price has gone up). However, if they sell the stock using LIFO, they will sell it at the lowest price it has been since they acquired it. While LIFO can be beneficial in some situations, it can also lead to adverse effects, such as distortion of financial statements. As a result, businesses and investors should carefully consider whether or not to use LIFO before making any decisions.

What are the benefits of using LIFO for businesses and individuals?

The LIFO system is often used by businesses because it can help to reduce the amount of taxes that they owe. When inventory is sold at a higher price than it was bought for, the business is said to have a “gain.” If the inventory is sold at a lower price, the business has a “loss.” By using LIFO, businesses can report their gains and losses in a way that minimizes their tax liability. For individuals, LIFO can also be an effective way to manage expenses. For example, if someone buys a new car and then decides to sell their old car, they will likely get more money for their old car if they sell it last. Consequently, using LIFO can help people save money on taxes and maximize their profits.

What are the drawbacks of using LIFO for businesses and individuals?

There are also a number of drawbacks to using this method. One downside is that it can lead to higher costs for businesses, since the older, less expensive items are sold first and the newer, more expensive items are kept in inventory. This can also result in businesses having to write off obsolete inventory as losses. For individuals, LIFO can also have negative consequences. For example, if you have a stock portfolio that uses LIFO accounting, selling shares could result in a higher tax bill since you would be selling the shares that were purchased at the highest price first. Overall, while LIFO can have some advantages, there are also a number of potential drawbacks that businesses and individuals should be aware of before using this method.

How can businesses and individuals use LIFO to their advantage?

When businesses use LIFO, they assume that the last items they acquired are the first items they will sell. This method is advantageous because it allows businesses to defer taxes on their inventory until items are sold. For individuals, LIFO can be used to minimize capital gains taxes. When selling investments, individuals can choose to sell their oldest holdings first. This will result in a lower capital gains tax bill, since the investments will have been held for a longer period of time. Overall, Last In, First Out is a useful tool that can be used to save money on taxes.