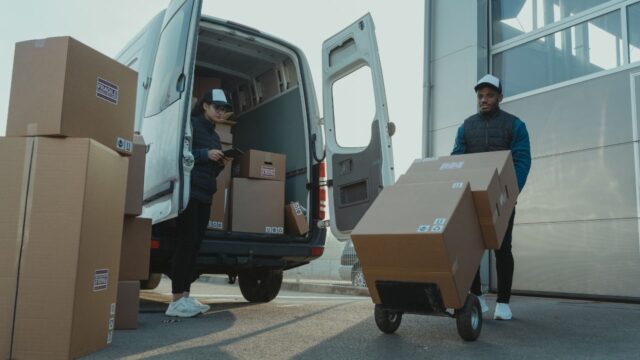 What are Inferior goods

Inferior goods are items that see a decrease in demand when there is an increase in income. This occurs because as people’s incomes rise, they can afford to purchase better quality items and no longer have a need for the inferior good. An example of this is generic brand cereal. When people are tight on money, they may buy the generic brand because it is cheaper. However, once their income increases, they will likely switch to a higher-priced, better-quality cereal. Other examples of inferior goods include second-hand clothing and budget hotels. While people may purchase these items when their income is low, they will switch to more expensive options as their financial situation improves.

Why demand for inferior goods is usually inelastic

This is usually because inferior goods are necessities, and people will continue to purchase them even when their income is low. However, as people’s incomes rise, they can afford to purchase better-quality products and will therefore stop buying this. For example, someone who can only afford to buy generic brands of food may switch to more expensive name-brand items when their income increases. The demand for inferior goods is usually inelastic because people will not respond to small changes in price by decreasing their consumption of the good.

In other words, people will still buy the same amount of good even if the price goes up a little bit. The main exception to this rule is if there is a close substitute for the inferior good that becomes more affordable when the price of the inferior good increases. For example, if the price of generic pasta rises, people may instead purchase a different brand of pasta that is less expensive. In general, however, the demand is inelastic because people cannot easily do without them.

How producers of inferior goods try to overcome this inelasticity

Some examples of inferior goods

A classic example is bus travel. When incomes are low, people often cannot afford to own and maintain a car, and so they take the bus. As their incomes rise, they can afford to purchase a car and so they switch to using that for transportation, meaning they consume less of the good (bus travel) as their income grows. They are the opposite of normal goods, where an increase in income results in an increase in consumption. Examples of inferior goods can be found in many areas of life – from food to transportation to clothing. Consumers often switch to more expensive and better-quality products as their incomes increase, meaning that demand for inferior goods falls as incomes grow. This is an important concept in economics, as it helps to explain changes in consumer behavior as incomes change.

Our thoughts on the usefulness of the concept of inferior goods.

For example, if the government wants to encourage people to save money, it could implement policies that make it more expensive. By doing so, people would be more likely to save money rather than spend on it. However, some economists argue that this concept is not always clear cut, and that income does not always have a direct relationship with demand. As such, they argue that the usefulness of the concept of inferior goods is limited.