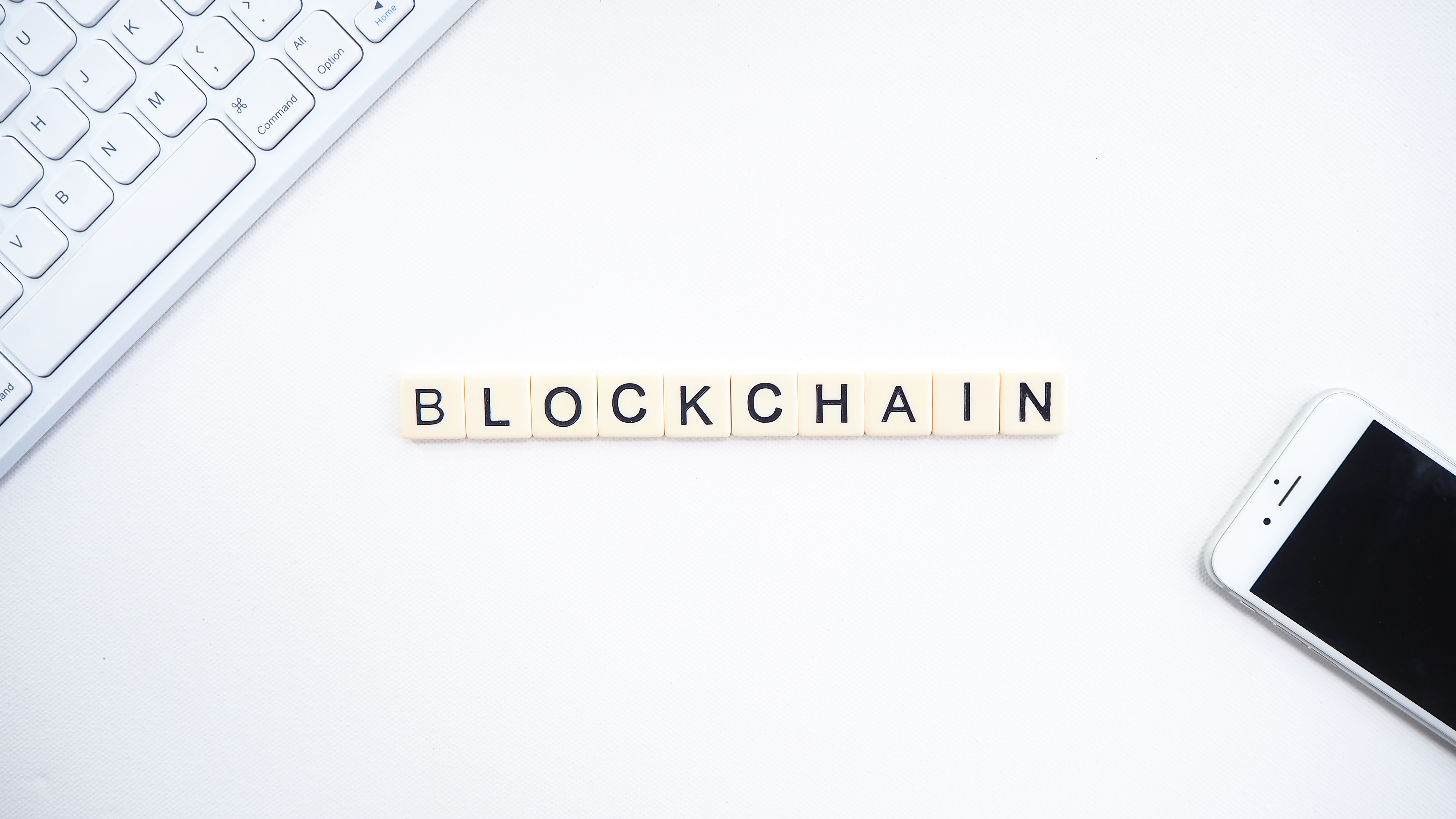 Healthcare data, educational transcripts and many others have been digitized in the past decade in order to streamline record-keeping. However, commercial contracts have so far been neglected and remain non-structured and non-standardized, leading to numerous court cases due to misinterpretation that otherwise could have been prevented.

James Belding, co-founder and CEO of Tokenized, a technological firm providing blockchain solutions through tokenization and smart contracts, speaks about how commercial record-keeping on blockchain can revolutionize contracts in the latest BlockTalks podcast.

“We’re basically trying to put commercial record-keeping on blockchain and deliver real value to enterprises and consumers through products that leverage the blockchain and commercial records on it, essentially. So, there’s a lot of novel things that can be done when you’ve got a properly designed protocol that encapsulates contracts, instruments, tokens as they call it commonly, other types of commercial records like governance and resolutions being passed, votes being cast and things like that,” Belding said.

Tokenization is the act of converting the rights and benefits of an asset into a digital token. For Tokenized, a token pertains to legal and financial instruments that prove ownership of something like a digital ownership certificate. All of these instruments come together on the blockchain when an agreement is formed.

For it to be legally valid, Tokenized combines the abilities of Ricardian and smart contracts. In this way, agreements or contracts are legally binding, machine and human readable and forcible, and obey a set of conditions predetermined by the parties involved. Contracts are also encoded using standardized language to avoid misinterpretations and loopholes that would otherwise entail hefty costs when it comes to lawyers and court fees.

“One part of our thinking that led us to believe it was important to have the entire contract on chain and as part of the structure protocol rather than say, having a pdf agreement with a timestamp hash or storing that hash agreement on chain, whereas you can do some interesting features in terms of the automation, basically, software enforcing things and codify terms of conditions that can essentially just remove the need for humans to be involved,” Belding explained.

This way of commercial record-keeping on blockchain massively compresses the period it would take to finalize an agreement, as well as minimize costs. With all instruments of an agreement immutable stored and executed on the blockchain, no data will be lost and it would be a whole lot easier for transfer or exchange of assets.

“Even in a very raw dollar-saving, time-saving perspective doesn’t tell the full story. Because if you can free up the smartest people in your company from having to worry about that stuff and they can spend that time on more productive endeavors, developing bigger visions, building better connections with people and dealing in more agreements per year for more business, that’s going to have a real step change in the pace of business globally in a real material way,” Belding revealed.

Tokenized is building its platform on the BSV enterprise blockchain, which was the decision made after a lengthy and rigorous process of searching for just the right distributed ledger that would provide them with the technological capabilities they need at a price they could afford. No other blockchain scales as massively as the BSV blockchain and offers its services at a low cost, with the current median fee per transaction only at 0.00053 USD.

“The original Bitcoin can do everything that anyone attributes a distributed ledger to, but it can do it better, faster and cheaper. And it can do it at scales well beyond most people’s imaginations, like in the millions of per transaction per second. That’s our thesis, that’s our belief. We feel like we’re confident in that thesis and as such, it allows for us to do things no other business can do,” Belding concluded.