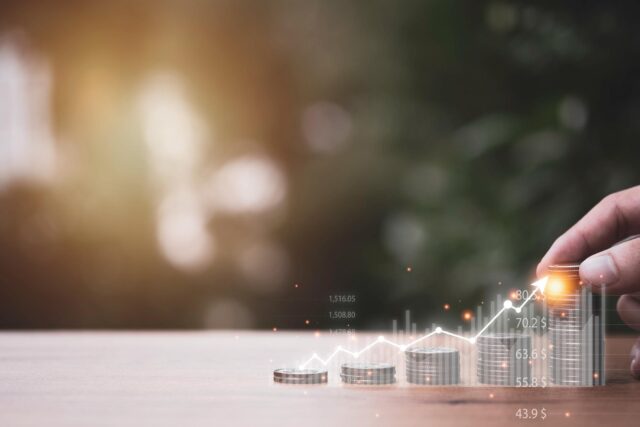 Let’s say you’ve successfully graduated from the bootstrap phase – that precarious first stage in a startup’s life when it scrapes together whatever money it can get to develop a plan and prototype. You’ve knocked on friends’ doors, maxed your personal lines of credit and made late-night calls to relatives asking for whatever they can spare.

And let’s also say you’ve ground your way through seeding phases, compelling a few angel investors, establishing a market and hitting a couple of other attractive KPIs.

The next order of business is the “series” funding stages: Series A funding, Series B funding, and Series C funding. Each stage is a little different in:

This article aims to explain those funding stages in clear terms. Here’s a short guide to Series A, B and C funding.

The series A funding stage kicks off when a business gains some traction; perhaps it racks up users, witnesses rising revenue or generally performs well in relevant KPIs.

Investors in the Series A funding round look for more than a great idea. The seeding phase was all about ideas, but Series A is where you show that you can follow up a promising idea with an outstanding company.

Series A is typically led by an “anchor investor,” one champion who believes in your company. Regan McGee, the CEO of Nobul who recently finished a successful Series C, recounts the moment he learned “how capital raising really works.” Speaking to Medium, he explains:

“If you want to take your high-growth tech company from startup to successfully operating at scale, you need a highly credible lead investor. Without that champion, everyone else will shy away. Many VCs follow a peer they think makes good investment moves.”

If Series A is about establishing yourself, Series B is about expansion. Investors in Series B often want businesses to extend their market reach by improving marketing, advertisement, business development, customer support and other elements that help businesses encourage a growing demand.

A business typically reaches this stage at around a $30-40 million valuation, and the median capital raised is roughly $25 million (though that number has grown significantly in just the last year). And as with Series A, anchor investors are important here, but, unlike Series A, it tends to involve venture capitalists that target late-stage startups.

Companies in the Series C funding round are already highly successful – with valuations averaging $115 million. So the goal here is a significant shift: preparing the company for its IPO, preparing for an acquisition, or facilitating a massive expansion.

Series C investors typically aim for a fast return by funnelling money into a business with a confident track record. The average investment in Series C (a couple of years ago) was $55 million, so investors tend to be big-time players: major financial institutions, hedge funds, and large financial services firms.

If your business is lucky enough to graduate from the bootstrapping and seeding stages of business infancy, these are the rounds you will work through – each round a milestone on your way to global success.