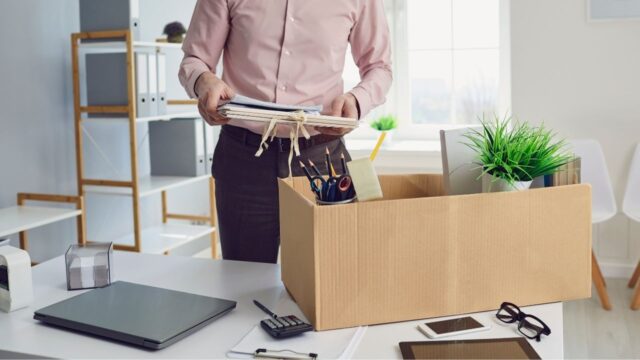 What is winding up and what happens during the process

Winding up is the process of bringing a company to an end. This can be done voluntarily, by the shareholders, or involuntarily, by the court. During winding up, all of the company’s assets are sold off and the proceeds are used to pay off its debts. Once the debts have been paid, any remaining money is distributed to the shareholders. If there are no assets left to sell, or if the sale proceeds are not enough to cover the debts, then the shareholders will be liable for the unpaid debts. Winding up is a complex process, and it is advisable to seek professional help if you are considering it for your company.

How to go about winding up a company

There are a number of reasons why a company may need to be wound up, from financial difficulties to disagreements between shareholders. Whatever the reason, there are a few key steps that need to be followed in order to wind up a company correctly.

First, a notice of intention to wind up must be filed with the Registrar of Companies. This notice must be signed by at least two directors or by a majority of shareholders. Once the notice has been filed, a liquidator will be appointed to oversee the winding up process. The liquidator will then take steps to sell off the company’s assets and pay off any outstanding debts. Finally, once all debts have been paid and all assets have been sold, the company will be formally dissolved by the Registrar of Companies. Following these steps will ensure that the winding up process is carried out correctly and efficiently.

What to do with leftover assets after the process is completed

When winding up a business, there are a few things to consider with leftover assets. The first is to check if there are any contractual obligations in place regarding the use of the assets. If so, these need to be adhered to.

The second is to consider whether the assets can be used by another business. This could be done through selling or leasing the assets. If neither of these options are possible, then the final option is to dispose of the assets. This can be done through auctioning, giftiing or scrapping the assets.Choosing the most appropriate option will depend on the type of asset and the legal obligations in place. However, disposing of assets is often the simplest solution.

The risks associated with winding up a company