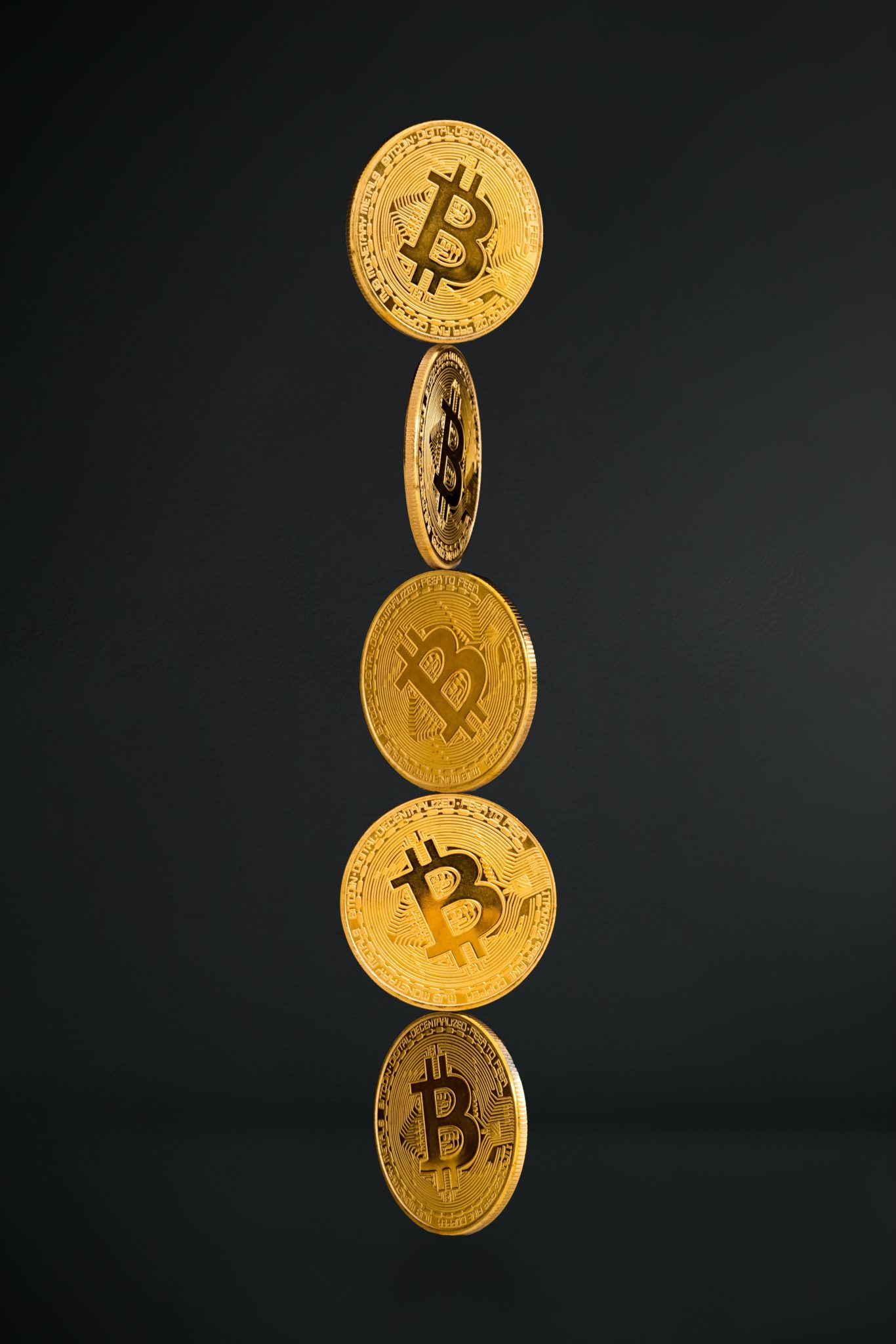 Until the early months of 2021, the majority of Bitcoin’s hashrate was located in China—meaning that most Bitcoin mining machines were operating within the country. However, 2021 has been a rocky year for cryptocurrencies and crypto miners alike.

Not only did we see an earthshattering correction in cryptocurrency prices, but Asia’s behemoth decided to ban cryptocurrency mining within its borders. In turn forcing miners to flee the country and find new homes for their operations overseas.

Let’s take a look at why many are making Texas their new base.

What is a Crypto Miner?

Crypto mining is an essential part of the cryptocurrency ecosystem, essentially being the foundation to how tokens are exchanged between users on Proof of Work cryptocurrency systems.

Bitcoin is the most popular proof of work cryptocurrency, and thus sees the largest number of miners working on its system.

For Bitcoin, these miners essentially compete against each other to quickly solve cryptographic puzzles incredibly quickly in the hope of being chosen as the producer of the next “block” in the blockchain.

If they are successful, that miner is rewarded with some Bitcoin for their efforts. If not, rinse and repeat.

Attempting to be that all important block producer, miners employ incredibly quick processing units known as ASICs, steaming through the cryptographic problems at record pace but consuming large amounts of power in the process.

While China’s government has repeatedly expressed anti-crypto sentiment many times over the last ten years, this year was a turning point seeing the country ban crypto mining outright.

While frustrating and nerve-wracking for crypto miners and enthusiasts worldwide, such policy is unlikely to affect proof of work cryptocurrency systems beyond a temporary dip in hash rate—given that all mining operations were independently set up.

China chocked its ban up to a few factors, from its own environmental policy—pointing fingers at Proof of Work’s energy expenditure—to reasons of “financial stability”.

The Search for Cheap, Clean Energy

For crypto miners, the main outgoing cost will always be energy. Meaning that they are incentivised to migrate to where energy is the cheapest.

But this context of “energy” goes beyond the power used to run their machines. It’s also in a crypto miner’s interest to minimise the need for cooling their machines, leading to cooler climates often being favoured.

As such, many Chinese-based miners set their sights on Northern and Eastern Europe, Central Asia and the U.S.

Similarly, miners are incentivised to go where energy is clean and in surplus, driving down future costs while also aiming to rectify Crypto’s reputation as not being eco-friendly.

While this led many to look at China’s close neighbour of Kazakhstan, others have set their sights on Texas—the state with the cheapest electricity in the U.S.

Another factor that comes into the limelight when considering where will become Bitcoin’s global hotspot is also regulatory. Of course, miners would not want to move to a nation sceptical about the currencies only to be kicked out a few years down the line.

Thus, moving to nations which are embracing the future of cryptocurrencies is very much in the interest of miners. This may be why many miners are finding the U.S. to be especially attractive, as the country has already seen relatively large-scale engagement and incorporation of cryptocurrencies.

Since the beginning of July, it appears that the hashrate of bitcoin has slowly been on the up lining up to levels seen late last year. Showing that the bulk of losses have been recovered, with many operations having already moved to their new base of operations.

While this is great news there are still storms ahead. Discussions by Michael Saylor and Tesla CEO Elon Musk regarding a Bitcoin Mining Council, there are brewing concerns about the centralisation and overregulation of crypto mining.

That said, with the Bitcoin Mining Council reportedly aiming to accelerate sustainability within the industry, while staying far from larger-scale regulation, we can be hopeful that such steps may go to turbo-charge the global acceptance of crypto. But, surely, only time will tell.

If you’re a fan of online games, you need to know about Eldorado.gg. It’s your one stop shop for items, in-game TBC Gold, boosting and high-level Fortnite accounts, allowing you to get ahead without the grind.