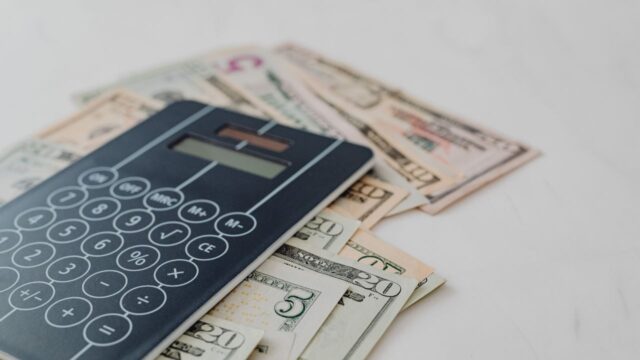 What is value deflation and how does it work

Cause of value deflation

Deflation is a general decline in prices, usually caused by a decrease in the money supply. Deflation can be very harmful to an economy because it discourages spending and investment. When people expect prices to fall, they are less likely to buy goods and services. This reduces demand and can lead to layoffs and a decrease in production. Additionally, deflation increases the real value of debt, which makes it more difficult for borrowers to repay their loans. As a result, deflation can cause a vicious cycle of declining demand, falling prices, and increasing debt levels. While deflation may seem like a benign phenomenon, it can have serious negative consequences for an economy. policymakers should be aware of these risks and take steps to prevent or mitigate the harmful effects of deflation.

How to protect yourself from the effects of value deflation

There are a number of ways that you can protect yourself from the effects of value deflation. One way is to diversify your investments. This means investing in a variety of assets, including stocks, bonds, and real estate. This will help to hedge your bets against any particular asset class declining in value. Another way to protect yourself is to keep some cash on hand. This will give you the flexibility to take advantage of opportunities that may arise when prices are low. Finally, you should stay informed about the economy and financial markets. This will help you to be prepared for any changes that may occur.

Alternatives to traditional currency during periods of deflation

During periods of deflation, when the value of currency is decreasing, people often look for alternatives to traditional currency. One popular alternative is gold. Gold has traditionally been seen as a safe haven during times of economic turmoil, as its value is not directly tied to the performance of the stock market or other vulnerable financial institutions. Another alternative is cryptocurrency, which is not subject to inflation or deflation. Cryptocurrency is also decentralized, meaning it is not controlled by any one government or financial institution. Bitcoin, the most well-known type of cryptocurrency, has become increasingly popular in recent years as a way to store and transfer value. For those looking for alternatives to traditional currency during periods of deflation, gold and cryptocurrency are two possible options.

One real-life example of deflation occurred during the Great Depression. Between 1929 and 1933, the US experienced a severe contraction in economic activity, culminating in a decline in the inflation-adjusted price level of about 25%. This deflationary episode was associated with high unemployment and widespread financial distress.

Another real-life example of deflation occurred in Japan between 1997 and 2006. After a period of strong economic growth, Japan’s economy entered into a period of stagnation, known as the “Lost Decade.” During this time, the inflation-adjusted price level declined by about 5%. This deflationary episode was associated with high unemployment and declining wages. While there were some benefits to Japan’s economy during this time, such as lower interest rates and increased exports, the overall effect was negative.

Value deflation occurs when the prices of goods and services decrease. It can be caused by a variety of factors, including technological innovation, government action, and changes in consumer demand. Value deflation can have both positive and negative effects on an economy. On the one hand, it can lead to increased consumption and economic growth. On the other hand, it can cause disruption and hardship for businesses and workers. Value deflation is a complex phenomenon with far-reaching implications. Its effects must be carefully weighed before any policy decisions are made.