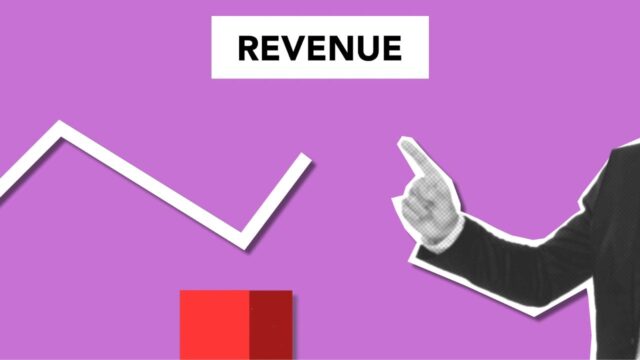 What is unearned revenue

Unearned revenue is income that a company has received but has not yet earned. This can occur when a customer pays for a service in advance, such as when you buy a plane ticket six months before your flight. The airline records the payment as unearned revenue until the date of the flight, at which point it becomes earned revenue. Unearned revenue is also common in subscription-based businesses, such as magazines and software.

In this case, payments are received periodically in advance of the service being provided. For example, a magazine might collect payments for a year’s worth of issues at the beginning of the year, but it only delivers one issue per month. In accounting terms, revenue is classified as a liability because it represents money that the company owes to its customers. This is because unearned revenue must eventually be earned and delivered, and if the company is unable to do so, it will have to refund customers’ money. As a result, it can be a source of financial risk for companies. For this reason, it is important for investors to closely monitor a company’s unearned balance.

The accounting treatment of unearned revenue

There are a few potential disadvantages to using this type of financing. First, it must be reported as a liability on the balance sheet until it is earned. This can make a company’s financial situation appear more precarious than it actually is. Second, if a company is unable to earn the revenue that it has collected, it may be required to refund the money to its customers. This can lead to cash flow problems and damage the company’s reputation. Finally, it can create accounting complexities and may require special disclosure in financial statements. For these reasons, companies should carefully consider whether the revenue is the best source of financing for their needs.

Examples of transactions that give rise to unearned revenue

In each of these cases, the company has received payment for something that it has not yet delivered, and thus the revenue has not yet been earned. While it can provide a short-term boost to a company’s cash flow, it is important to remember that this money will need to be earned at some point in the future. As a result, companies should carefully consider whether they are able to provide the promised goods or services before accepting unearned revenue.

One of the biggest risks associated with unearned income is the possibility that customers will cancel their orders or request a refund before the goods or services have been delivered. This can leave a company with a large amount of unsold inventory and unpaid expenses. Another risk is that a company may have difficulty meeting its obligations if it has overestimated the amount of unearned revenue it will receive. As a result, companies should exercise caution when recognizing unearned and take steps to ensure that they will be able to meet their obligations even if some customers do not follow through on their orders.

How to avoid problems with unearned revenue

The revenue is money that a company has received but has not yet earned. It is important to carefully track the revenue, because it can create problems if not managed correctly. For example, if a customer pays for a service that will not be performed until next month, the company must record the payment as unearned income. This ensures that the company does not recognize income until the service is actually delivered. If unearned revenue is not tracked properly, it can lead to overstated income and inventory levels, which can result in financial difficulties.

To avoid problems, companies should establish clear accounting policies and procedures for tracking and accounting for this type of income. In addition, businesses should communicate with customers to ensure that they understand when services will be delivered and how payments will be applied. By taking these steps, companies can avoid the pitfalls associated with the revenue and keep their finances healthy.