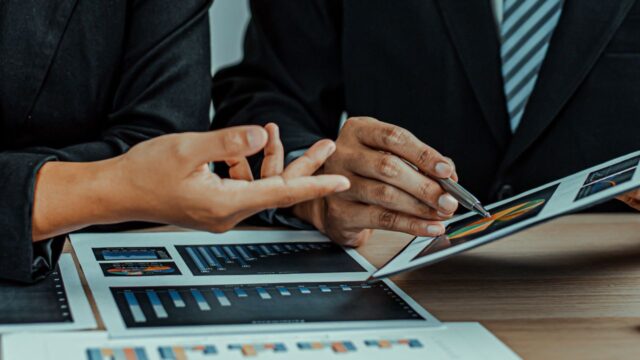 What is U-shaped recovery

Critics of U-shaped recoveries argue that they are prolonged and do not benefit everyone equally. They point out that workers who lose their jobs during a recession often find it difficult to reenter the workforce, even after the economy has recovered. As a result, they may experience long-term unemployed or underemployment. In addition, people who are employed may see their wages stagnate during a U-shaped recovery.

The benefits of U-shaped recovery

The U-shaped recovery is a popular economic term that refers to the pattern of growth following a recession. Following a period of decline, there is a sharp bounce-back in growth, followed by a more gradual return to pre-recession levels. This type of recovery is often seen as the most desirable, as it results in a quick return to prosperity and then sustained growth.

There are several reasons for this. First, a U-shaped recovery typically means that the economy has not suffered permanent damage. Second, it tends to be less disruptive for businesses and workers, as there is less need for widespread layoffs and restructurings. Finally, it is generally easier for households and businesses to adjust to slower growth than to a sudden decline. As a result, U-shaped recoveries tend to be associated with higher levels of economic stability and prosperity.

How to achieve U-shaped recovery

A U-shaped recovery is when an economy rebound from a recession, but the rebound is not as strong as the original growth. A lot of research has been conducted in order to find out how to achieve such a recovery and while some suggest governments should ease up on their spending during this time, others recommend continuing with government stimulus programs in order to encourage consumer spending.

So far, the evidence suggests that the most effective way to achieve a U-shaped recovery is through a mix of both approaches. By easing up on government spending and keeping interest rates low, businesses have more room to invest and expand. At the same time, continued consumer spending helps to create jobs and drive economic growth. While there is no guarantee that this approach will always lead to a U-shaped recovery, it does appear to be the best way to encourage economic growth following a recession.

The challenges of the recovery

This type of recovery can be beneficial in the long run, it can also present some challenges in the short-term. One of the biggest challenges of a U-shaped recovery is that it can take a long time for businesses and consumers to bounce back from the initial period of decline. This can lead to frustration and even despair, as people feel like they are stuck in a rut with no end in sight. Additionally, a U-shaped recovery can exacerbate inequality, as those who have been hit hardest by the initial decline may never fully recover. Finally, a U-shaped recovery can put pressure on policymakers to take extreme measures in an attempt to jumpstart growth, which can often do more harm than good. While there are certainly challenges associated with a U-shaped recovery, it is important to remember that this type of economic rebound can ultimately lead to sustained growth and prosperity.

The future of U-shaped recovery

While the global economy has shown some signs of recovery in recent months, many economists remain concerned about the future. One worry is that the so-called “U-shaped” recovery may not be sustainable. This refers to the trend of economies bouncing back slowly after a recession, with growth remaining relatively weak for some time before picking up again. If this type of recovery is indeed the shape of things to come, it could have serious implications for businesses and consumers alike.

For businesses, it would mean continued pressure on profits and margins. And for consumers, it could mean more years of belt-tightening and limited spending power. Of course, no one can say for sure what the future will hold. But given the current state of the economy, it’s certainly something worth watching closely.