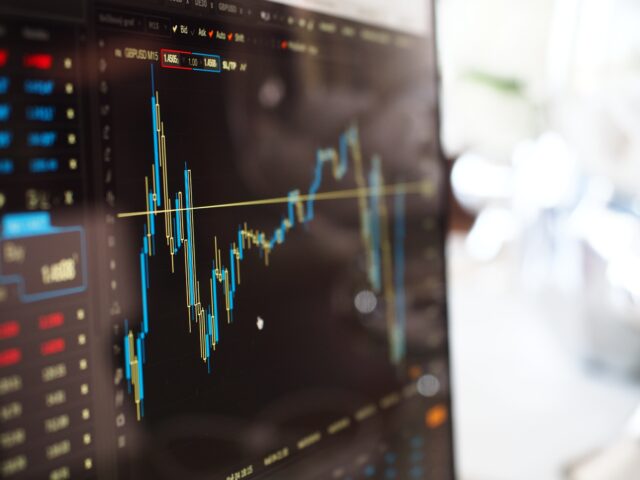 The world’s foremost security indices have been on a downward trajectory for several consecutive weeks with no end in sight. After a very brief remission in late May, the fall of share prices continued, and the prospect of an authentic bear market is now almost a certainty. Oddly, the majority of the media coverage focuses on the extent of the debacle but offers scant discussion about some of the in-depth causes and effects.

What should everyday investors and traders know that they generally don’t see in the financial news outlets? There are reams of issues that news sites would rather not discuss, either because the topics don’t fit their narratives or go against the publication’s philosophical outlook. Few writers point out the difference between overweight and underweight stocks or that a major market correction can be a healthy reaction to several years of outsized growth. Likewise, you’ll have to dig pretty deep to discover anyone talking about the potential profits to be made in otherwise awful markets. Will the situation improve before the year ends?

It’s an open question, but amazingly there are large numbers of journalists who are still sticking to the common wisdom of early January that all these fiscal troubles are transitory. Contrary to the preponderance of market coverage, there are several kinds of companies that tend to perform well when all others decline in value. Finally, good luck trying to locate a journalist who will have the honesty to describe China as the chief destabilizer of the global economy. It’s just never said, nor are inflation or government spending assigned their share of the blame for Western nations’ economic woes. Here are details about subjects that usually don’t fit into typical big media narratives but are valid nonetheless.

There Are Plenty of Investing Opportunities

Making a profit in stock speculation is more about making correct predictions than investing in assets that rise in value. That’s why short selling is so popular during downturns. Traders who use the MT5 electronic platform can structure their transactions with precision, set stops, and fully automate as much of the process as they wish. This is especially true when using MT5 with CFDs (contracts for difference). CFDs let traders make predictions about the direction of prices without forcing them to own the underlying assets. It’s a simplified form of speculation. Going short is just as easy as making a prediction that prices will rise.

It took years of bullish growth to arrive at the apex of historically high prices for the broad range of securities. After months of inflation, which is running near the 10 percent level, it’s a good bet that we have not yet reached a bottom. When will it come? Consider that most authentic bear runs last a year or more.

Some Stocks Do Well in Downturns

Often forgotten in bad times is the fact that there are always some companies that tend to prosper. It’s hard to say which ones those will be over the next few months, but the recent experience with COVID is instructive. During the lockdowns and business closures, corporations that sold medical supplies and catered to the home-based job sector performed stunningly well.

China is a Destabilizing Influence

The centrally planned economy of the world’s largest dictatorship, China has been one of the most potent destabilizers of the global economy. Consider that the Communist Party of mainland China recently outlawed ownership of cryptocurrency, locked down the city of Shanghai over a bout of COVID, and continues to threaten neighbor Taiwan with military attack. Unfortunately, the nation’s dictator-leader Xi Jinping is dead-set on building up the strength of his nation’s currency, the yuan, at all costs. So far, nearly every action he’s taken has not worked out, and the country appears to be headed for a long-term financial and social collapse along the lines of what happened to the old Soviet Union in the early 1990s.

The equities exchanges were still in positive territory until late 2021 when inflation began to take hold in several retail and producer sectors. Historically, rising prices act as a kind of poison for equities, even if the negative effect takes one or more months. In the present case, after politicians in several developed nations admitted that inflationary pressures were not temporary, index values in multiple sectors began to fall. In most instances, particularly in the US, UK, Europe, and Japan, high government spending almost routinely leads to inflation.