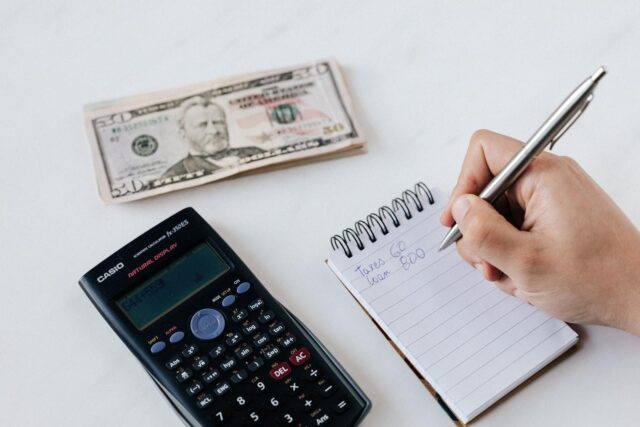 To cut straight to the chase, an employer can make minor changes to your job, including reducing your pay by a small amount. Employment laws in Ontario also allow an employer to make significant changes to your employment that effectively end the employment contract you both agreed to, even if it’s a substantial reduction of your pay or hours – as long as you consent to those changes or are provided with advance warning of the changes.

But before you make any decision or take any action regarding your work, like quitting your job because of a pay cut or agreeing to a major wage reduction, always speak to an employment lawyer in Ontario first. There are always gray areas in law and every case is open to different interpretations that require the legal knowledge of a professional for a proper assessment.

While the information in this post should not be used as legal advice, it can give you a basic understanding of your rights as they relate to a pay cut and other major changes made to your employment.

How Much of a Pay Cut is Considered ‘Significant’ Enough for a Constructive Dismissal Claim?

While the numbers aren’t legally binding outside of British Columbia, courts and legal professionals in Ontario and other provinces generally refer to a decision made by the B.C. Supreme Court in the case of Pavlis v HSBC Canada. In that case, the Court ruled that:

What are Your Options After a Constructive Dismissal?

If a unilateral pay cut or another fundamental change to your employment contract amounts to a constructive dismissal, you can:

If you decide to pursue a legal claim for constructive dismissal, you would be seeking compensation for the pay you would have earned over the duration of the notice period owed to you before a termination without cause; plus severance pay if you had been with the employer for over five years, under the Employment Standards Act, 2000.

Check with an employment lawyer to learn how long a notice period you are entitled to, whether your employment contract covered the notice period or not. Employees are often owed more notice than they receive. This is especially true if they are only entitled to the minimum notice period provided by the Employment Standards Act.