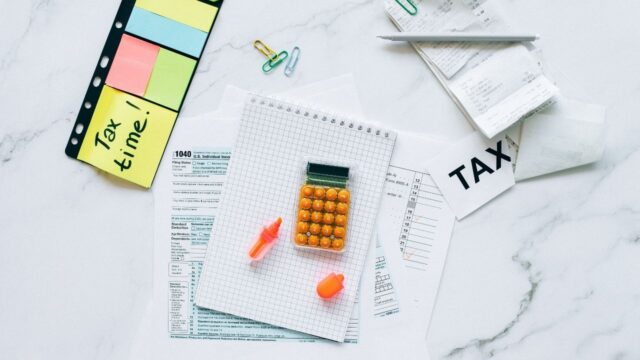 What is a mill levy and what does it fund

A mill levy is a tax on property that is used to fund public services. The mill levy is calculated by multiplying the assessed value of the property by the mill rate. The mill rate is set by the government and is usually expressed in mills per dollar. For example, if the mill rate is 10 mills, then the owner of a property with an assessed value of $100 would owe $10 in taxes. The funds raised through mill levies are typically used to pay for schools, roads, and other public services. Mill levies are a key source of revenue for many local governments. In some cases, the mill levy may also be used to fund specific projects, such as the construction of a new school or the repair of a damaged road.

How is the mill levy calculated

The mill rate is set by the government and is expressed in mills per dollar, which is equal to one thousandth of a dollar. For example, if a property has an assessed value of $100,000 and the mill rate is 10 mills, the mill levy would be $1,000. The mill levy is used to fund various services such as schools, roads, and parks. It is usually calculated by the county assessor and collected by the county treasurer.

Who pays the mill levy

The mill levy is used to pay for public services such as schools, roads, and public safety. The amount of the tax is based on the value of the property, and it is typically collected by the county in which the property is located. Homeowners typically pay the mill levy through their property taxes. businesses also pay the mill levy, but they may also be required to pay other taxes, such as business license fees or sales taxes. The mill levy can be a significant expense for homeowners and businesses, and it is important to understand how the tax works before purchasing property in a new municipality.

If the mill levy isn’t enough to cover costs, it could create a deficit for the city. This could lead to cuts in city services, an increase in taxes, or both. The mill levy is a tax on property that is used to fund city services. It is calculated by multiplying the assessed value of the property by the mill rate. The mill rate is set by the city and is usually between 5 and 10 mills. For example, if a property is valued at $100,000 and the mill rate is 10 mills, the mill levy would be $1,000. If the city’s expenses exceed the revenue from the mill levy, it could create a deficit. The city would then have to make up for the shortfall through cuts in services or by raising taxes. In some cases, the city might even have to declare bankruptcy.

How has the mill levy changed over time

The mill levy has changed over time, and is now much lower than it was in the past. This is due to a number of factors, including changes in the way property is valued, and changes in the tax code. The mill levy is now much more closely tied to the value of the property being taxed, and less to the value of the property taxes paid by the owner. This change has made it more difficult for owners of high-value properties to avoid paying taxes on their properties. However, it has also made it more difficult for owners of low-value properties to pay their taxes. As a result, the mill levy has become a more equitable way of taxation over time.

How do mill levies impact budgets

Mill levies can have a significant impact on budgets, particularly for small governments with limited sources of revenue. For example, a 1% increase in the mill levy in a town with a $100 million budget would result in an additional $1 million in tax revenue. This additional revenue can be used to fund needed public services or to offset budget cuts in other areas. However, it is important to note that mill levies are generally regressive, meaning that they disproportionately impact low-income people and families. As such, care must be taken when setting mill levies to ensure that they do not unduly burden those who can least afford it.

What are some pros and cons of the mill levy system

The mill levy system is a reliable source of revenue for local governments. Because the tax is based on the value of property, it does not fluctuate as much as other taxes, such as income taxes. This makes budgeting simpler for local governments and allows them to provide more stable funding for services.

The mill levy system also tends to be fair. Property owners who have more valuable properties pay more in taxes, but they also tend to have higher incomes and can afford to pay more.