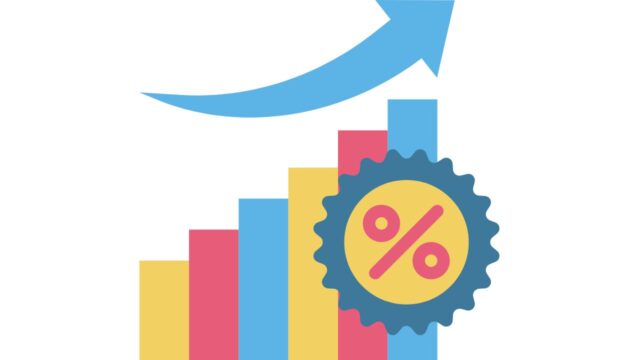 The calculation of marginal profit is a basic financial concept. Marginal profit is the difference between revenue and variable costs, which include materials, wages for working people, and fuel or electricity. The following examples will explain how to calculate marginal profit. First, we must define what a margin is. This profit measure consists of the difference between the revenue from sales and the total cost of production. It is also called the contribution margin. To calculate contribution margin, you must divide revenue by total variable costs.

In order to determine break-even, the amount of marginal profit a company earns should cover fixed costs. This amount is calculated for individual products as well as the entire production of a particular product. Marginal profit depends on the industry, since margins vary by industry. It is important to understand the exact margins in your industry. This is a critical part of break-even analysis. Here are some common ways to calculate marginal profit:

Economies of scale in business refers to situations where the costs per unit of output are reduced as the firm’s scale increases. If the scale exceeds the intended capacity, however, the marginal profit turns negative. At this point, the company will tend to increase its production until marginal cost equals marginal product, or zero. The point at which this occurs is known as the diseconomy of scale. Economies of scale can affect both profitability and the size of the business.

In the chemical industry, the initial cost of a pipe is proportional to the pipe’s circumference and length. This in turn determines how much chemical the pipe can carry. Thus, a pipe with doubled circumference can carry four times as much chemicals than a pipe of same length. The idea of economies of scale is not new, but it is often referred to as Disceconomies of Scale.

The law of diminishing returns is a powerful economic concept that helps management make the most of labor, materials, and other factors of production. It can help an organization maximize production efficiency while minimizing costs. However, the law does not apply to every type of production, so it is generally limited to agricultural situations. Here’s an example. Suppose you have a twenty-by-twenty plot of land. Using the recommended layout, watering, and weeding, you’ll produce a certain number of pounds of tomatoes. Adding fertilizer to the topsoil, for example, can increase yields. If you hold that constant, your output will be less than that.

The Law of Diminishing Returns To Marginal Profits is also applicable to production processes. While adding more workers initially increases output, the number of workers will reach a point where their efficiency decreases. This happens because other factors remain constant. The efficiency of workers decreases after this point. Fortunately, it’s possible to deal with this problem by modernizing your production technique. But how do you overcome the problem?

For example, if a company adds a new worker, it will increase output, but it will cost the company less than before. It’s possible to increase the number of workers without increasing marginal output, but this won’t be as effective. The marginal product (TP) will decrease if the company adds extra labor. And the same thing happens if you add an extra worker. If the second employee produces five extra goods, then the Marginal Product is only a few dollars more, but the extra worker will still make more than before.