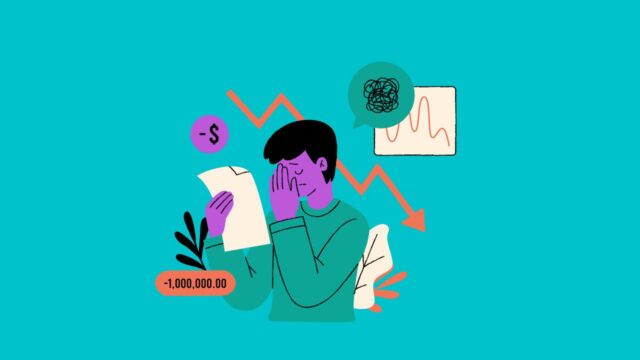 Loss reserves are an estimate of the amount of money that an insurer will need to pay out in future claims. They are a key component of an insurer’s financial statements and are used to ensure that the company has sufficient funds to pay for claims as they come due.

There are two types of loss reserves:

Incurred loss reserves: These are the estimates of the claims that have already been reported to the insurer, but have not yet been paid out.

Case reserves: These are estimates of the claims that have been reported to the insurer, but have not yet been fully evaluated.

Insurers use a variety of methods to calculate loss reserves, including actuarial models, past claims experience, and industry data. The process of estimating loss reserves is complex and involves many variables, including the type of insurance being offered, the nature of the risks being insured, and the likelihood of future claims.

It is important for insurers to regularly review and update their loss reserves to ensure that they are accurately reflecting the expected costs of future claims. If an insurer underestimates its loss reserves, it may not have sufficient funds to pay for all of its claims, which could lead to financial difficulties. On the other hand, if an insurer overestimates its loss reserves, it may be holding onto excess capital that could be put to better use elsewhere.