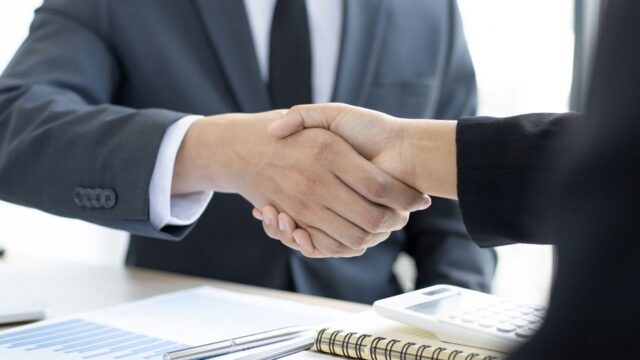 What is a leaseback agreement and how does it work

A leaseback Agreement is a contractual agreement between two parties in which one party leases an asset to the other party for a specified period of time. The asset is then returned to the first party at the end of the lease term. Leaseback agreements are often used for large purchases, such as real estate or vehicles. The advantage of a leaseback agreement is that it allows the lessee to use the asset without having to ownership.

This can be helpful if the lessee does not have the funds to purchase the asset outright or if they only need it for a short period of time. For example, a business might enter into a leaseback agreement for office space instead of buying or renting the space outright. The terms of a leaseback agreement will vary depending on the type of asset being leased and the needs of the parties involved. However, all leaseback agreements must specify the length of the lease term, the rental payments, and any conditions or restrictions on the use of the asset.

The risks associated with a leaseback agreement

One of the biggest risks is that the lessee may default on the agreement, leaving the lessor responsible for making the payments. This can be a financial burden, especially if the property is not generating enough income to cover the payments. In addition, there may be restrictions placed on the use of the property by the lessor, which could limit its potential earning power. As with any contract, it is important to carefully review a leaseback agreement before signing it to ensure that you understand all of the terms and conditions.

How to negotiate a leaseback agreement

Negotiating a leaseback agreement can be complex, but there are a few key points to keep in mind. First, it is important to clearly define the terms of the agreement, including the length of the lease, the amount of rent, and any late payment penalties. Second, both parties should agree on who is responsible for maintaining the property. Finally, it is important to consult with an attorney before signing any legal documents. By following these simple tips, you can successfully negotiate a leaseback agreement that meets your needs and those of your tenant.

Things to consider before entering into a leaseback agreement

In 2016, the city of Detroit entered into a leaseback agreement with a private company for the operation of its water and sewerage system. The terms of the agreement required the city to make significant upfront payments, which put strain on its already-tight budget. In addition, the contract included provisions that were unfavorable to the city, such as penalties for missed payments and limits on future rate increases. As a result of these factors, the agreement ended up being costly for the city, and it was eventually terminated early.

Another example of a leaseback agreement gone wrong occurred in 2017, when a group of investors leased an office building in downtown Los Angeles from its owner. The agreement gave the lessees the right to operate the building for 10 years, after which they would have the option to purchase it outright.

Tips for success when entering into a leaseback agreement

When entering into a leaseback agreement, there are a few important things to keep in mind in order to ensure a successful outcome. First, it is essential to have a clear understanding of the property that is being leased. This means knowing its exact location, size, and value. Secondly, it is important to negotiate a fair and reasonable rent price. The lease should also be clear about who is responsible for maintaining the property and make provision for regular inspections. Finally, it is advisable to consult with an experienced attorney to review the lease agreement before signing. By taking these steps, you can help to ensure a smooth and successful leaseback transaction.