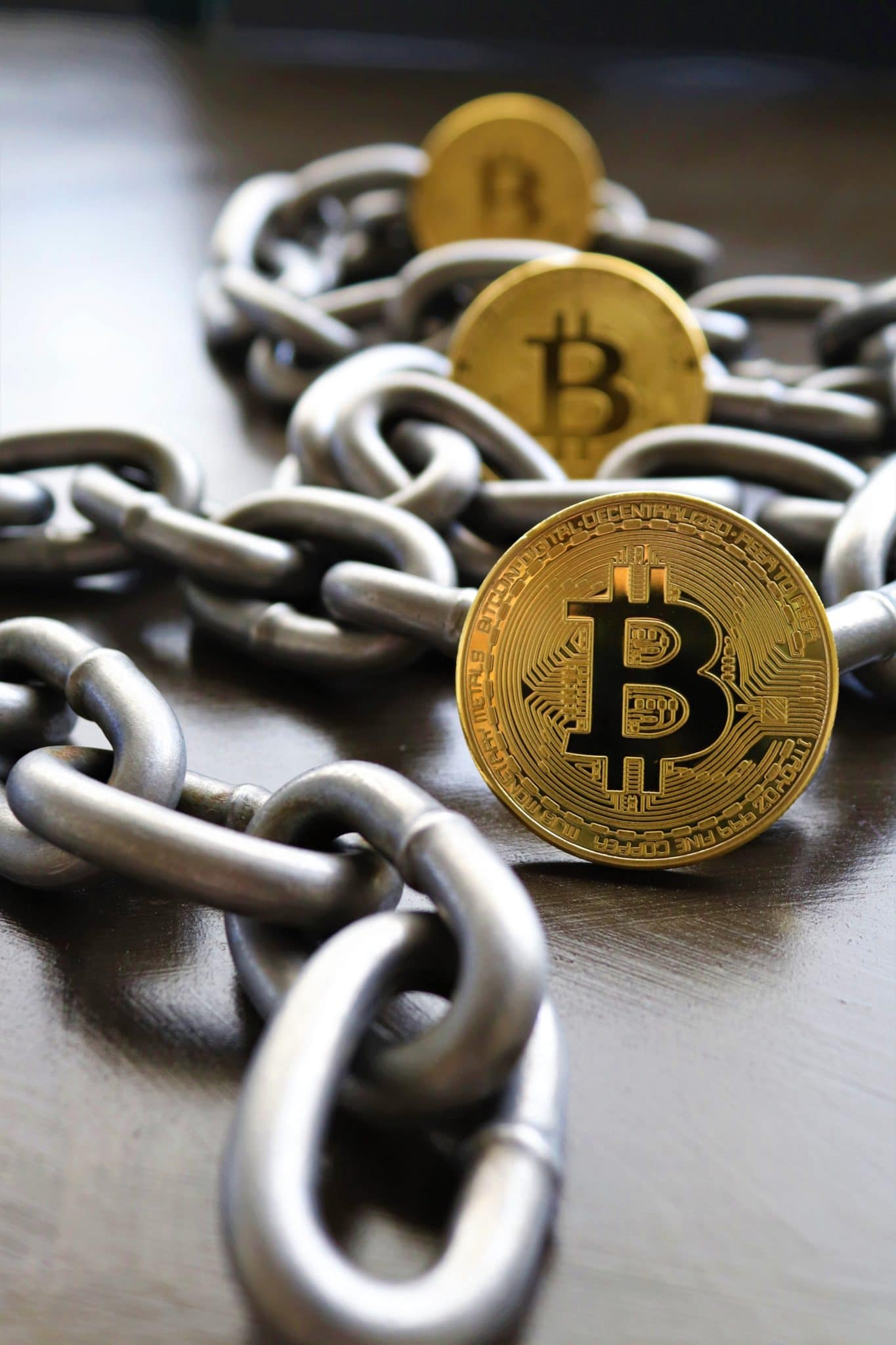 The year 2021 has been an interesting one for Bitcoin, it’s seen its price rise to its highest point yet, whilst also seeing the biggest crash in over five years. With that said, it may not be too late to get in on the ground floor for Bitcoin, especially with the price crashing.

Before knowing if it’s too late for you to invest in Bitcoin, you should know what it is. Simply put, Bitcoin is a form of digital money. It also means it has no physical form and requires banks to manage your money.

With Bitcoin, it operates over a global shared network that has thousands of individual nodes. Think of it as a very smart brain, with each little cell being a computer that connects to it, helping to process and store transactions.

The database is known as the Blockchain, which holds all the financial transactions within. It grows when blocks are added, which will contain public transaction data, this process is known as mining.

It has been around since 2008, introduced by someone known as Satoshi Nakamoto, but this name has presumed a pseudonym, with the real identity remaining a mystery.

What Should I Consider Before Buying?

Before you get started on your journey to purchasing Bitcoin, you should do your research into the different types of Bitcoin tokens available, as well as other cryptocurrencies in general, to find what’s good to buy.

In fairness, it’s mostly about timing, much like a traditional stock market. You can use apps that help track the trends and see percentage increases or decreases. A good piece of advice is to look at the data for a few weeks before investing, to give you a better idea, unless a really good deal shows up.

How Can I Buy Bitcoin?

There are a few different ways in which you can buy Bitcoin. From a transaction point of view, the most common ways of trading are with PayPal or other credit cards. A buyer will have to go to a site that provides a place for sellers to list their coins, much like an online marketplace.

You can use a reputable marketplace such as Paxful to convert cash to Bitcoin. They have an easy-to-use site that also accepts gift cards as a way of trading for cryptocurrency. It’s not just Bitcoin that can be traded on the site, you will also be able to pick up Tether or Ethereum as viable crypto.

There are even Bitcoin ATMs available now, which allows people to insert their cash into a machine to receive Bitcoin, which will be transferred to your digital wallet. They have only just started popping up, but their popularity is starting to increase and will be more readily available eventually.

As touched upon, you can exchange old gift cards with many Bitcoin sellers, which also means you can buy gift cards with crypto, if you so wished to. This is becoming a more popular way of trading, especially with many people just having these gift cards lying about, after being gifted them.

What Can I Use Bitcoins For?

This means that we are in a world now where a user can trade Bitcoin for an Xbox game digitally on their console. Even soap shops such as the ethically great Lush will accept Bitcoin for their products online, not in-store.

Essentially, you’ve got to think of Bitcoin as just another method of payment that is becoming more popular. The reason it is becoming popular is that many believe that its value will increase, which it has done over the last ten years, making millionaires of many people.

Are There Any Constant Changing Variables?

With all that said, it’s important to note that Bitcoin is volatile, in that it can go up and down significantly, all because of small variables. Take when Elon Musk was tweeting about the Dogecoin token, which saw Bitcoin rise from $22k value, to $55k value very quickly.

Eventually, the marketplace started to balance out again, dropping, but that’s the amount of serious money that is at stake with a full coin. There are other variables too, such as trending topics within the news. The market reacts to the internet in general, which is why we saw football fan tokens rise by up to 20% in value in May when the football season was wrapping up.

With all the variables and the price being the lowest it’s been in a while, it may just be time to buy some crypto before the next big rise.