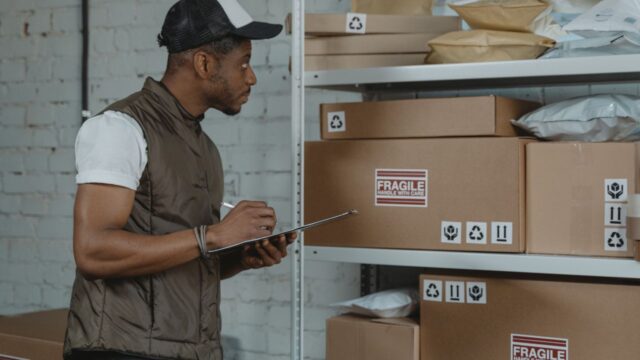 What is a Giffen Good

A Giffen good is a type of product for which demand increases as the price increases. This happens because the price increase causes consumers to believe that the product is getting scarcer, so they buy more of it before the price goes up even further. Giffen goods are named after the 19th-century economist Sir Robert Giffen, who first observed this phenomenon. While Giffen goods are relatively rare, they do exist. For example, luxury items such as diamonds and fur coats are sometimes seen as Giffen goods. In general, Giffen goods are more likely to be found in poverty-stricken areas, where people cannot afford to wait for prices to come down.

How do you identify a Giffen Good

Giffen goods are rare, but they do exist. One classic example is salt, which is essential for human life and thus has a very inelastic demand. Even a significant increase in price would not lead to a decrease in consumption, as people would simply cut back on other expenditures in order to keep buying salt. Consequently, salt producers can charge higher prices without fear of losing customers, and salt remains an affordable staple even for low-income households. While Giffen goods are relatively rare, understanding this economic phenomenon can help businesses better understand consumer behavior and make more informed pricing decisions.

Why are Giffen Goods rare

However, for Giffen goods, the income effect dominates, meaning that as the price of the good increases, consumers will actually purchase more of the good since they now have less money to spend on other items. This often occurs with necessities such as food and fuel. While an increase in price may lead people to purchase less of other things, they will still need to purchase the same amount (or even more) of the Giffen good just to maintain their current standard of living. As a result, the demand curve for a Giffen good slopes upwards instead of downwards like most other goods.

Giffen goods are consumer goods that defy the law of demand. With normal goods, as prices increase, consumers will purchase less of the good. However, with Giffen goods, as prices increase, demand for the good actually increases. This occurs when the good is inferior and is a staple in the consumer’s diet. An example of a Giffen good is rice. As the price of rice increases, poor consumers will purchase more rice because it is a staple in their diet and they cannot afford to purchase other, more expensive foods. While Giffen goods are not common, they do have an impact on consumer behavior.

The implication for businesses is that they can charge higher prices for Giffen Goods without fear of losing customers. Policy makers also need to be aware of Goods, as they can have an impact on inflation. If the prices of Goods increase, this can lead to higher overall inflation levels. Therefore, it is important for policy makers to monitor the prices of these goods and take steps to ensure that they do not spiral out of control.

what can we learn from Giffen Goods about economics and human behavior?

One thing we can learn is that people are not always rational when it comes to their spending habits. Even though a price increase should theoretically make us want to buy less of a good, in practice this doesn’t always happen. We may be willing to pay more for a good simply because we like it or because it has emotional value for us. This means that Economics is not always an exact science, and that human behavior can sometimes be difficult to predict.

Another thing we can learn from Giffen goods is that our spending habits are often influenced by our income level. When our incomes go up, we may be willing to spend more on luxuries, even if the prices of those luxuries have also gone up.