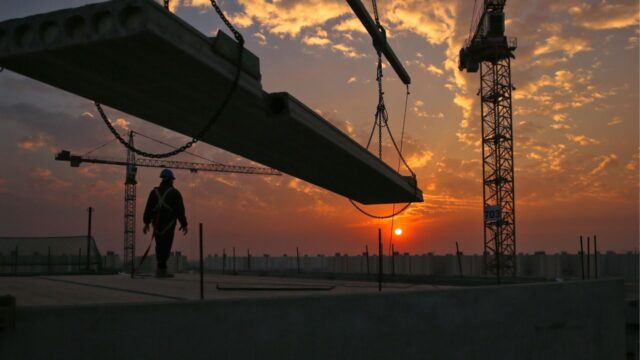 What is expropriation and why is it used

Expropriation is the taking of private property by a government for public use. It is used as a means of acquiring land for public projects, such as roads and schools, or to redistribute wealth from the wealthy to the poor. Expropriation can also be used to punish businesses that engage in anticompetitive practices or to acquire assets in times of financial crisis.

Compensation is typically paid to the owner in cases of expropriation, although the amount and timing of payment can vary. In some cases, such as when a business is closed down for engaging in anticompetitive practices, no compensation may be paid.

Expropriation is a controversial practice, as it can often be used for political gain or to benefit special interests rather than the general public. It can also lead to economic dislocation and hardship for those who are forced to give up their property.

The decision to expropriate property should only be made after careful consideration and with the understanding that it may not be popular with everyone.

The history of expropriation in the United States

Since then, expropriation has been used for a variety of purposes, including the construction of public works projects, the acquisition of land for national parks and forests, and the redistribution of wealth from the wealthy to the poor.

In recent years, there has been growing concern about the use of expropriation to benefit special interests rather than the general public. Some argue that it can lead to economic dislocation and hardship for those who are forced to give up their property.

Others maintain that expropriation is a necessary tool that can be used for a variety of beneficial purposes. They argue that it should only be used after careful consideration and with the understanding that it may not be popular with everyone.

The debate over the use of expropriation is likely to continue for many years to come.

What are some examples of expropriation?

Some examples of expropriation include:

What are the challenges of expropriating property

One of the main challenges of expropriating property is that it can be a lengthy and complicated process. In many cases, it can take years for the government to reach a fair compensation agreement with the property owner. During this time, the owner may continue to live on the property, which can add to the emotional stress of the situation.

In addition, if the property is located in a populated area, the expropriation may cause Displacement of residents and businesses. This can lead to significant disruption and financial hardships for those affected. Another challenge of expropriating property is that it can be costly for the government. In order to reach a fair compensation agreement, the government may need to hire appraisers, lawyers, and other professionals. Additionally, if the property owner decides to contest the expropriation in court, the government may incur significant legal fees.

Despite these challenges, expropriation may still be necessary in some cases where it is the only way to obtain the property needed for a public project.

Expropriation is the process of taking private property for public use. It can be a controversial practice, as it can involve the forcible removal of people from their homes or businesses. In recent years, there has been an increase in the number of expropriations around the world. This trend is likely to continue, as governments look for ways to address housing shortages and provide infrastructure for a growing population.

The future of expropriation will likely be shaped by technological advances and changes in global politics. For example, 3D printing could make it easier for governments to build houses and other structures on vacant land. Alternatively, increasing polarization could lead to more countries adopting expropriation as a tool of political control. Whatever the future holds, expropriation is sure to remain a contentious issue.