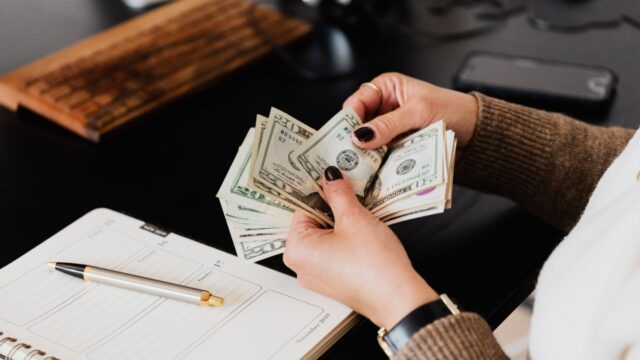 What Is Earned Premium?

Earned premium is the amount of money that you pay to the insurance company that they have earned from you. But you can’t use it against an expired policy. Here are some tips that will help you make the most of it. Hopefully, this article will answer some of your questions about Earned Premium. Here are a few examples:

Unearned premium is returned when a policy is canceled

Depending on the circumstances, the insurance provider may not return the unearned premium to the insured. The conditions for receiving unearned premiums will be outlined in the policy. If you are planning to switch insurance policies in the future, wait until the coverage period is over before you cancel the policy. Otherwise, you could end up paying more than you had initially planned. However, before you decide to change policies, you must be aware of the consequences of making the switch.

The term “unearned premium” refers to a portion of a policy’s premium that isn’t fully earned by the insurer. This unearned premium is usually returned if a client cancels the insurance policy or declares an insured item a total loss during the term of the policy. An example would be an auto insurance policy in which a client experiences a total loss four months into the coverage period. At the time of cancellation, the insurer keeps one third of the annual premium for the coverage they provided and returns the remaining two-thirds as unearned premium.

Minimum earned premium is a liability for insurers

You may be wondering what a minimum earned premium is. Minimum earned premiums are required for many types of insurance policies, and they vary in amount from 25% of the total premium to as much as 100%. Insurers rely on these amounts to cover administrative costs associated with a cancellation of a policy. However, they do incur a cost when a policyholder cancels before the term is up.

Moreover, minimum earned premiums are intended to discourage policyholders from gaming the system by buying a policy for a longer period than they need. Some people opt to purchase an insurance policy with a longer term than they need and cancel it when the need is only short-term. Therefore, minimum earned premiums protect insurers from this scenario. Nevertheless, it is not always clear how such a policy will be used in practice.

A minimum earned premium is a policy term that requires a certain amount of premium before a refund can be calculated. Minimum earned premiums are generally not malicious or penal; they are simply a basic security measure that helps protect a certain percentage of a transaction. They range from 100% (no refund policy) to a lower percentage (deposit).

Many insurance policies require the payment of a minimum amount of premiums before they will be considered earned. These minimum amounts can be as little as 25% or as high as 100%. They can also be higher than this amount, which is why it is so important to pay attention to the minimum earned premiums when choosing an insurance company. However, they are not a bad idea. You will still be responsible for any remaining premiums.