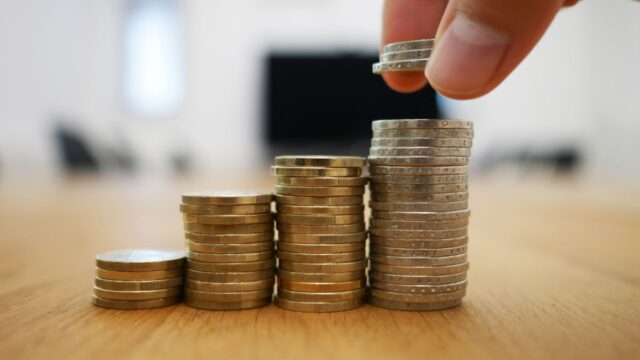 What is covered interest rate parity

This relationship is important because it helps investors to hedge against potential changes in currency values. For example, if an investor expects the value of the dollar to increase, they can enter into a forward contract to sell dollars and buy foreign currency. If the value of the dollar does indeed increase, they will be able to sell their foreign currency at a higher price than they paid for it. This hedging technique can be used to protect against both appreciation and depreciation of currencies.

Why does it exist

How can investors take advantage of it

What are the risks involved