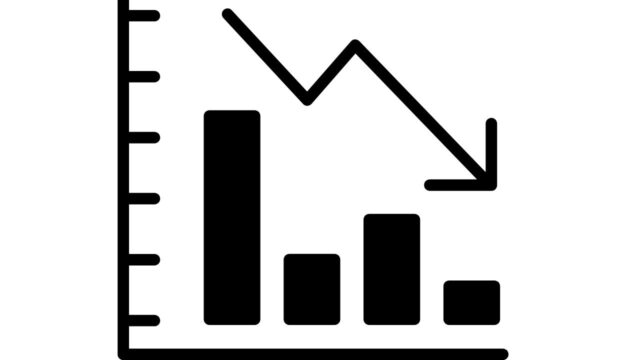 What is a closed economy

A closed economy is an economic system in which trade between countries is restricted by tariffs, quotas, or other forms of regulation. In a closed economy, the production and consumption of goods and services are primarily determined by the domestic market, rather than the global marketplace. This can lead to greater self-sufficiency and a smaller trade deficit, but it can also cause reduced competition and higher prices for consumers. Closed economies are often found in developing countries or in countries with centrally-planned economies.

How does a closed economy work

In a closed economy, trade between countries is restricted or regulated by the government. This type of economy is also sometimes referred to as a command economy. The government may placed tariffs or quotas on imported goods in order to make them more expensive than domestically produced goods. The goal of this policy is to encourage consumers to purchase goods that are produced within the country, in turn helping to boost the domestic economy.

Additionally, the government may also place restrictions on the export of certain goods or services. For example, a country may want to keep its natural resources, such as oil, within its borders in order to keep domestic prices low. Closed economies are often criticized for being inefficient and not responsive to consumer demand. However, some argue that they can be successful in protecting a country’s domestic industries and resources.

Comparison between a closed economy and an open economy

There are pros and cons to both approaches. A closed economy can be more stable, since it is not reliant on external factors. However, it can also be less dynamic and less able to adapt to change. An open economy, on the other hand, can be more vulnerable to external shocks but is also more flexible and innovative. Ultimately, the best approach for any given country depends on its specific circumstances.

Impact of the global recession on closed economies

The recent global recession has had a profound impact on economies around the world. In particular, countries with closed economies have been hit hard by the slowdown in trade and investment. As a result, many of these countries have experienced a sharp decline in economic growth. In addition, the recession has led to an increase in unemployment and inflation, as well as a rise in government debt. All of these factors have contributed to a significant decrease in living standards for many people in closed economies. The global recession has therefore had a far-reaching impact on these countries, and it is likely that the effects will be felt for some time to come.

What measures can be taken to improve a closed economy?

Closed economies are defined by their lack of openness to international trade. This can be due to a variety of reasons, such as political instability or a desire to protect domestic industries. whatever the reason, closed economies typically have lower levels of economic growth and development than open economies. However, there are a number of measures that can be taken to improve the performance of a closed economy. For example, the government can invest in human capital, encourage entrepreneurship, and develop a more efficient system for distributing resources. By taking these steps, closed economies can become more dynamic and competitive, ultimately leading to higher levels of prosperity.