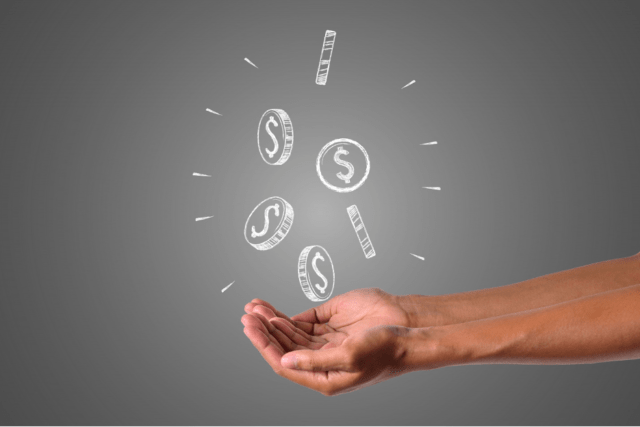 Your business can sit on a billion-dollar idea and employ the top emerging talent in your field. You can wheel out the hottest new operations management research to ensure efficiency. You can follow all the top tips on leadership to helm the ship. But unless you have capital, your startup isn’t going to start.

In some ways, capital raising is the ugly underside of startup culture. Popular culture likes to think of the entrepreneur as a scrappy idea’s person, working tirelessly and independently toward a revolutionary innovation. But a significant part of the job is securing the cash necessary to realize those ideas in the first place – eventually transforming them into a growing, scaling, commercially viable business.

This article cuts through the rose-colored view of entrepreneurship, offering a basic guide to capital raising. What is it? How does it work? And how does it actually work on the ground?

The Basics: What Is Capital Raising?

Most entrepreneurs are familiar with the basic concept of capital raising. But on the off-chance that some curious, aspiring young business person has found this article, let’s begin with a quick overview.

In plain terms, capital funding is the process of raising money to start, develop or transform a business. As a business startup moves from being a big idea, rattling around an entrepreneur’s head, to a formally recognized organization, it requires money: money for hiring, concept development, marketing, legal representation, etc. Then, as it matures, it requires more money – this time to grow, expand, merge or prepare for an IPO.

The ABCs of Series Funding

“The ABCs of series funding” sounds like another basic rundown of capital raising, but it actually refers to the established “funding rounds” a company undergoes as its needs and priorities change.

In the very beginning, a company might raise capital by “bootstrapping”: asking friends and family, and dipping into their personal accounts for funds. Next, a business might graduate to “seed funding” – typically the first external capital a company sees – from angel investors, venture capitalists (VCs), academic institutions, non-profit incubators, etc.

Then, things really kick off with series A, series B, and series C funding rounds. These stages are when VCs up the ante, placing significant amounts of money behind a company to see it hopefully grow into a publicly traded success story.

How to Start Raising Capital for Your Startup

That’s how capital raising works. But how does it really work?

One of the VCs admitted to McGee that they tend to follow what other VCs are doing when making investment choices. “If you want to take your high-growth tech company from startup to successfully operating at scale,” McGee realized, “you need a highly credible lead investor.”

His advice: find a “champion.” Forget playing the field, find a trustworthy VC, and focus your pitching energy on them. With any luck, your capital raising will experience a snowball effect that carries through the various series funding rounds.

Hopefully, this short guide provides you with everything you need to get your company off the ground financially.