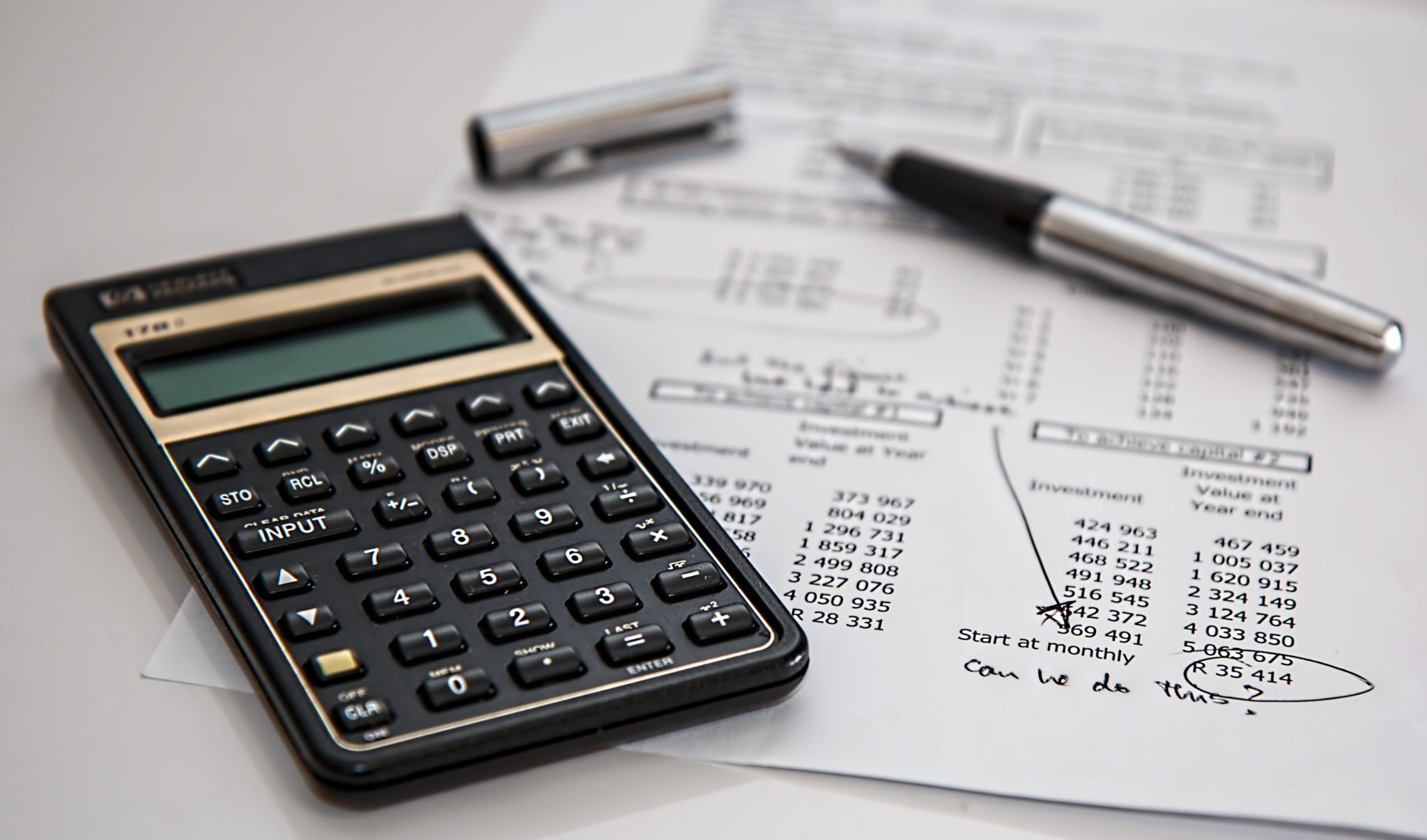 As soon as Joe Biden assumed control of the office, the world got excited to see a prime minister who would instill sudden changes in the economy. Especially for the millions of Americans who were stuck with financial issues, Joe Biden claimed that he would be nothing less than a ray of hope. When Biden became the president, getting the pandemic under control became the biggest focus for the first 100 days. However, if you dig deep into the crux of his policies, you would eventually find many of them to have an impact on your life in different ways. So here, we have compiled a list of some of the important things that will assume control over your finances in some ways:

There’s no denying the fact that Biden has a strong plan for the upcoming stimulus package. The American rescue plan, which has a net worth of $1.9 trillion will provide aid to the Americans including stimulus checks, unemployment aid, and rental assistance. This will have a strong influence on the Earned income tax credit and the Child Tax credit. Furthermore, it will also increase the hourly wage from $7.25 to $15. Secondly, people will also have access to economical healthcare options. So if we are lucky enough to have these policies get implemented very soon, the quality of life of an average American will improve for sure.

However, because this plan is still a proposal, so everyone is hoping for the best. It will be negotiated, the votes will be passed and the senate will sign into the law. Though there are speculations that the bill will be passed anytime soon in the future, the Democrats have a different say in this. The democrats have planned to use a budget reconciliation method to avoid any problems with the current government. Although the timeline is unclear, still a lot is being said about the current bill.  So if it gets passed, it will be the first cemented decision of the current government. Currently, the accountants are helping out Biden because he has an elaborate plan for the people of America.

Biden has also pledged to raise taxes on the people who are earning around $400,000 a year. This means everyone in the half a million category will be more responsible towards the state now. The reason why the tax increase has been proposed is that it will enhance the social security benefits and will also make the elder eligible for detailed healthcare programs. Not to forget, healthcare is a major concern amongst many people in the US because it is expensive. Secondly, the focus on the social security benefits is also in the news because the funds might get exhausted by 2035. In 2021, only 70 million Americans have received the social security benefits, which make up to a 1.3% increase in the cost of living. This has been recorded as the smallest increase since 2017.

However, Biden has pledged to increase the minimum benefit, each of the retirees will be obliged to. This means people aged between 78 to 82 will be given more benefits. Biden has so promised to increase the retirement savings for the low and middle-income workers. This means, if you’re falling in the higher tax bracket, the tax deduction will be large as well. Plus if you have a 401k plan, it will be beneficial for you in a way that everything will be compensated in the same amount. The current Biden administration that has an abundance of accountants is planning to replace the traditional tax structure model with a new one.

If this practice comes in place, many people will easily be able to save money and benefit from the tax deductions in the long run. Bear in mind, only around 60% of the American population makes between $50,000 to $75000 in a year. Therefore, the next tax structure will have a strong say in the lives of millions of people across the country. Currently, the Biden administration is working really hard with all the math to make sure everyone in the country gets a fair share of the benefits the government has to offer.