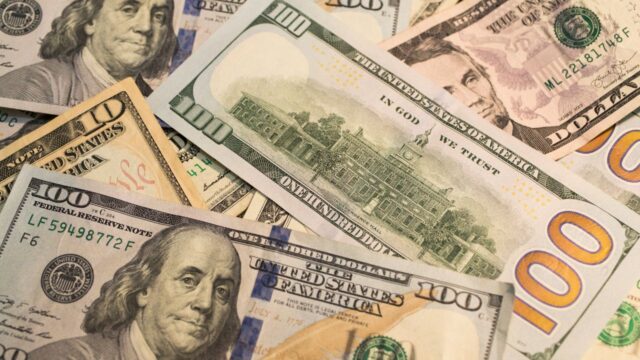 What is a weak dollar and what are the effects

It can also lead to increased unemployment, as businesses may relocate to other countries with cheaper labor costs. On the other hand, a weak dollar can also boost economic growth, as it makes U.S. products more competitive in global markets. Ultimately, the effects of a weak dollar depend on a number of factors and can be difficult to predict.

Causes of the weak dollar

One of the primary causes is the increasing trade deficit. As the United States imports more goods than it exports, there is a greater demand for foreign currency, which drives down the value of the dollar. Another factor is the Federal Reserve’s monetary policy. In an effort to stimulate the economy, the Fed has kept interest rates low, which makes the dollar less attractive to investors. Finally, political uncertainty can also lead to a weaker dollar. When investors are worried about the stability of a country, they tend to invest in other currencies, which drives down the value of the dollar. While there are a number of factors that have contributed to the weak dollar, these are some of the most significant.

How to invest in a weak dollar economy

So, if you’re looking to take advantage of a weak dollar, there are a few things to keep in mind. First, consider investing in companies that are engaged in international trade. Second, look for opportunities to travel abroad. And finally, don’t forget to diversify your portfolio by investing in a mix of different asset types. By following these tips, you can make the most of a weak dollar economy.

Pros and cons of a weak dollar

A weak dollar has both advantages and disadvantages. A major advantage is that it makes U.S. exports cheaper, which can help to boost sales and grow the economy. A weak dollar can also encourage foreign investment in the United States, as investors will seek to take advantage of the higher returns available here.

However, there are also some significant downside risks associated with a weak currency. One is that it can lead to inflation, as imported goods become more expensive. Additionally, a weaker dollar makes it more difficult for Americans to travel overseas or purchase foreign-made products. As a result, there is no clear-cut answer as to whether a weak or strong dollar is better for the economy. The decision depends on a variety of factors and must be made on a case-by-case basis.

How to survive a weak dollar economy

A weak economy can be tough on consumers. With the value of the dollar low, prices for imported goods tend to rise, while wages remain stagnant. This can make it difficult to make ends meet, let alone save for the future. However, there are some steps that consumers can take to weather a weak economy. First, it is important to be mindful of spending. Try to cut back on unnecessary expenses and focus on essential needs. Second, look for ways to boost income. Consider picking up a side hustle or earning rewards points through credit card spending. Finally, remember to keep an emergency fund in case of unexpected expenses. By following these tips, consumers can survive a weak dollar economy and even come out ahead.