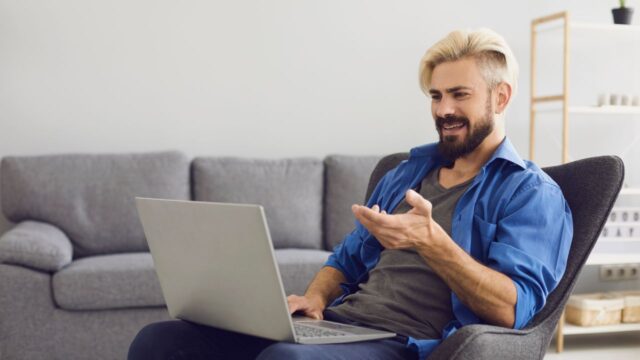 What does it mean to be unencumbered

In business and personal finance, “unencumbered” refers to an asset that is not held as collateral for a loan or other debt. free and clear. For example, a home that is paid off in full is considered to be unencumbered, while a home that still has a mortgage balance outstanding is considered to be encumbered. Other assets can also be encumbered, such as vehicles, investment accounts, and even personal property.

There are a few key points to remember about unencumbered and encumbered assets:

1. Unencumbered assets are not held as collateral for a loan or other debt.

2. As a result, unencumbered assets can be used as collateral for new loans or lines of credit.

3. In contrast, encumbered assets cannot be used as collateral, which may make it more difficult for owners to borrow against them.

4. Overall, unencumbered assets are considered more valuable than encumbered ones.

When it comes to personal finance and investments, understanding the difference between unencumbered and encumbered assets can be helpful in making decisions about how to use and manage your money. If you’re considering taking out a loan or line of credit, for example, using an unencumbered asset as collateral may give you a better chance of getting approved and getting a lower interest rate. Similarly, if you’re looking to invest in a property or another asset, choosing an unencumbered one may help you maximize its value.

How can you become unencumbered

For example, if you have credit card debt, focus on paying off the card with the highest interest rate first. You may also want to consider consolidating your debt into a single loan with a lower interest rate. Once you’ve paid off your debts, make a commitment to live below your means and save aggressively for your future. By following these simple steps, you can become financially free.