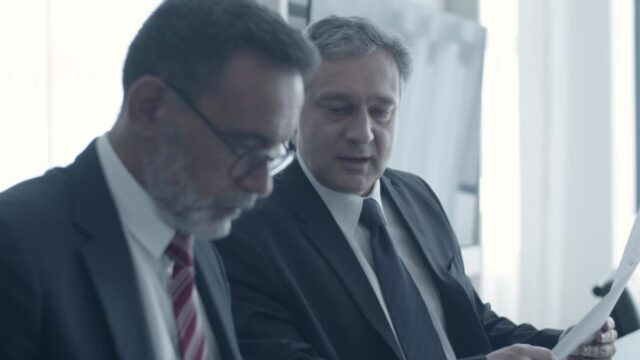 What is Trade Liberalization?

In a free-trade economy, countries with good educational systems are well equipped to adapt to new markets. They have the labor force and production facilities to shift to goods in demand. Lower-quality countries may find it difficult to adjust. In addition, critics contend that trade liberalization destroys jobs and depresses wages, but proponents point to the fact that trade liberalization has the opposite effect. It increases competition and boosts wages.

There are several potential consequences of trade liberalization. For instance, many developing countries would lose fixed export volumes, agricultural export subsidies, and FDI. They would also have fewer domestic support for some industries, and be forced to compete with firms in higher-standard countries. Further liberalisation would also lead to large-scale migrations of rural residents. It would also result in dire fiscal straitjackets for those countries that lose tariffs and exchange reserves.

While trade liberalization can work for developing countries by transferring health-promoting investments and goods, it can also have negative impacts. While it can improve health outcomes indirectly by stimulating economic growth, it can exacerbate income inequalities and contribute to food insecurity. It can also be a downstream determinant of non-communicable diseases. This article discusses these possible consequences of trade liberalization and other policies for developing countries.

Trade liberalization has led to rapid economic development in Asia. China’s share of Global GDP increased from 2.2% in 1980 to 15.6% in 2013. India’s economic output per capita rose by more than double in just twenty years. This rapid growth in the Asian region is expected to continue. The World Bank also estimates that 2.7 billion people will be urbanized by 2030, representing 55% of the population. While the region is politically diverse, it is increasingly economically and socially developed.