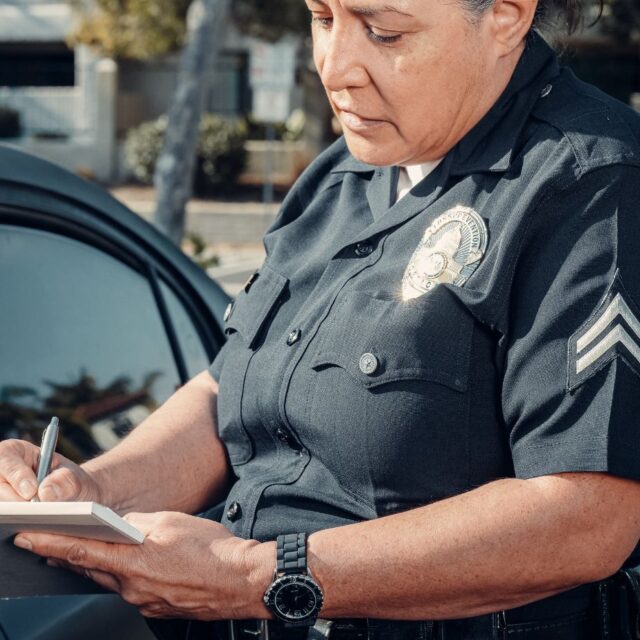 Which is worse, a ticket or a citation? A ticket is an official notice from law enforcement that you have violated a law. A citation is an official notice to appear in court. Both can result in fines and other penalties. So, which is worse? It depends on your perspective. From the perspective of the law enforcement officer, a ticket is worse because it means that the violator has been identified and will be held accountable. From the perspective of the violator, a citation may be worse because it means that they may have to go to court. In either case, getting either a ticket or a citation can be expensive and inconvenient.

What is the difference between a ticket and a citation?

A ticket is generally issued for a minor infraction, such as speeding or expired registration, while a citation is typically reserved for more serious offenses, such as DUI or reckless driving. In some cases, a ticket may be issued in lieu of a citation, depending on the severity of the offense and the jurisdiction in which it occurred. For example, many states have decriminalized minor marijuana offenses, opting to issue tickets instead of citations.

In most cases, tickets carry smaller fines than citations and do not result in points being added to a driver’s license. However, both tickets and citations can result in increased insurance rates. Ultimately, the best way to avoid getting either a ticket or a citation is to operate your vehicle safely and within the bounds of the law.

How are they issued and by whom?

Ticketing and citations are one way that the government controls and manages traffic. These offenses are typically given out by police officers who witness a driver breaking the law. Ticketing and citations can also be issued by automated systems, such as cameras that capture images of drivers running red lights.

The consequences of receiving a ticket or citation can vary depending on the offense. For example, a speeding ticket may result in a fine, while a citation for DUI can lead to jail time. In some cases, points may be added to a driver’s license, which can lead to an increase in insurance rates. Ticketing and citations are designed to act as a deterrent for dangerous or illegal behavior on the road.

What are the consequences of receiving either one?

In the United States, there are two main types of penalties that can be given for breaking the law: a ticket and a citation. Tickets are typically given for minor offenses, such as speeding or littering, and usually result in a fine. Citations, on the other hand, are given for more serious offenses, such as DUI or assault, and can result in jail time. In some cases, a citation may also result in a loss of driving privileges or a criminal record. As you can see, the consequences of receiving either a ticket or a citation can be quite serious. If you find yourself on the receiving end of either one, it is important to consult with an experienced attorney to ensure that your rights are protected.

How can you fight a ticket or citation if you believe you were wrongfully accused or issued one unfairly?

If you believe that you have been unfairly issued a ticket or citation, there are a few steps you can take to fight it. First, you should look over the evidence that you have to determine if there is a compelling case to be made that you were not at fault. If so, then you can draft a letter to the court explaining your side of the story. It is important to be respectful and professional in your letter, as this will increase the chances that your case will be taken seriously.

In some cases, you may also need to provide additional evidence, such as witness statements or photographic proof. If you have a strong case, then there is a good chance that the charges against you will be dropped. However, if the evidence against you is overwhelming, then you may need to simply accept the penalty and move on. Either way, it is important to know your rights and options so that you can make the best decision for your situation.