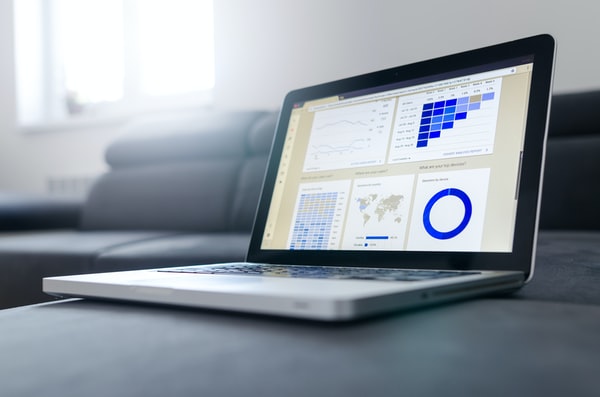 Donut charts are a type of chart that is gaining in popularity due to their unique look and feel. However, there are some pros and cons to using donut charts that should be considered before using them in your next project. Keep reading to learn more about donut charts and whether or not they are the right choice for you.

Before we examine the pros and cons of these charts, we should answer the question, “What is a donut chart?” Donut charts, or pie charts with a hole in the middle, are one of several types of circular charts. They are used to compare parts to the whole by displaying data as percentages of a circle. Donut charts can be helpful for understanding how different parts relate to the whole, and for highlighting differences between data sets. However, they can be difficult to read if there are too many slices or if the sizes of the slices are not proportional.

The Pros of Donut Charts

There are many pros to donut charts. They are easy to read and understand. The hole in the middle makes it easy to see the relative sizes of the different parts of the chart. This is especially helpful when you are trying to compare data points. Additionally, donut charts are visually appealing and can help add a touch of flair to your data presentation.

Another pro to donut charts is that they can be used to show progress over time. You can add new data points to the chart as time goes on, and the hole in the middle will show how much progress has been made. This is a fantastic way to show your audience how your project or company is doing.

Donut charts can also be used to compare data sets. You can place two different donut charts next to each other, and the hole in the middle will show how they compare. This can be a great way to see which data set is larger or smaller.

The Cons of Donut Charts

While donut charts can be useful in many ways, they also come with their own set of challenges. Let’s look at some of the cons of using donut charts.

Donut charts can be a helpful way to see data at a glance, but they can also be misleading. They can make it look like the data is more uniform than it actually is. For example, if you wanted to compare the percentage of men and women who have a college degree, you might use a donut chart. However, this can be misleading because it doesn’t take into account the fact that there are more men than women in the population overall. If you want to compare the percentages of men and women who have a college degree, it would be more accurate to use a bar chart.

Donut charts come with many pros and cons compared to other charts. However, the key is knowing when to use these types of charts. Overall, donut charts are more effective than other types of charts when it comes to displaying data that has multiple categories. They are able to clearly show the relationship between the different categories and the data as a whole.