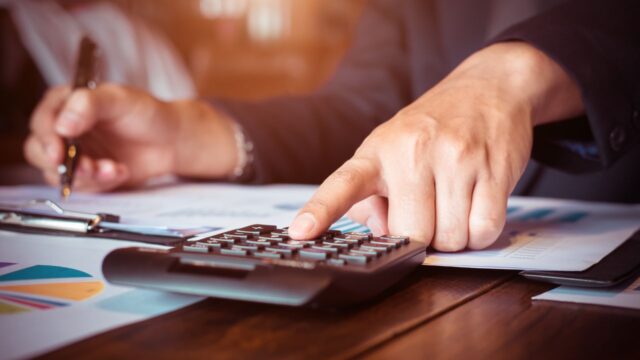 What is Push Down Accounting and how does it work

Push down accounting has several benefits. First, it eliminates duplicate effort by avoiding the need for the parent company to prepare separate financial statements for itself and its subsidiary. Second, it ensures that the financial statements of the consolidated entity are presented fairly. Finally, it allows investors to get a clear picture of the financial position of both the parent company and its subsidiary.

The pros and cons of using Push Down Accounting

There are several advantages to using push down accounting. First, it provides more accurate information about the subsidiary’s financial performance. Second, it avoids the double counting of certain items that would occur if the subsidiary’s records were rolled up into the parent company’s financial statements. Finally, it allows for more flexibility in consolidation methods.

There are also some disadvantages to using push down accounting. One is that it can create problems when minority interest owners want to sell their interest in the subsidiary. Another is that it can make it more difficult to compare the financial statements of different companies within a Consolidated group. Finally, some investors may be concerned that the subsidiary’s financial statements are not being audited by an independent party.

When is the best time to use Push Down Accounting

How to get started with Push Down Accounting

For businesses, push down accounting is the process of allocating costs from a parent company to its subsidiaries. This type of accounting is often used in multinational corporations, where the parent company wants to track the financial performance of its individual subsidiaries. In order to get started with push down accounting, businesses need to first identify which costs can be allocated to the subsidiary level.

What are the most common questions about Push Down Accounting