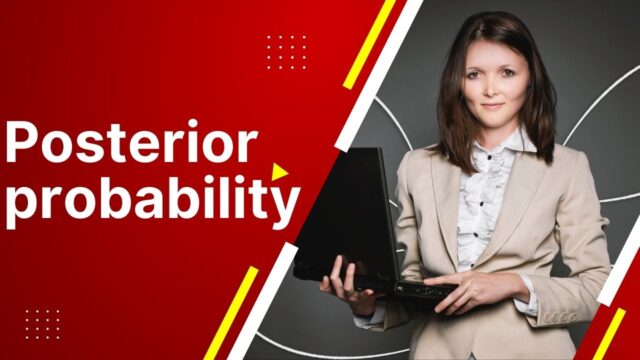 How to calculate posterior probability

Bayes’ theorem is a formula used to calculate the conditional probability of an event, based on prior knowledge of conditions that might be related to the event. In other words, it allows you to update your estimate of the probability of an event occurring, based on new information. For example, imagine you’re trying to decide whether to buy a particular stock. You know that the stock has a 50% chance of going up and a 50% chance of going down, but you also hear that the company is about to release a new product that is expected to be very popular.

Examples of how to use posterior probability

When is posterior probability the most useful?