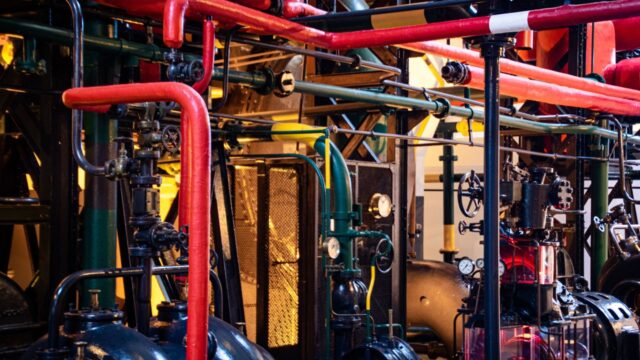 What is physical capital and what are its components

Physical capital refers to the physical objects that a company uses to produce its goods or services. These objects can be machinery, buildings, or even natural resources. In order to maintain and improve its production capabilities, a company must reinvest a portion of its profits into physical capital.

How does physical capital contribute to economic growth

One of the key factors in economic growth is physical capital, which refers to the stock of fixed assets that are used to produce goods and services. This includes everything from factories and machinery to office buildings and computer systems. By increasing the amount of the available capital, businesses are able to increase their output and become more efficient. This, in turn, leads to higher profits and wages, which creates more demand for goods and services and drives economic growth. In addition, It is also attracts foreign investment and helps to create jobs, further boosting economic activity. As such, it is clear that physical capital plays a vital role in promoting economic growth.

The role of physical capital in production

How is physical capital used in business operations

The money is also used to cover the costs of maintaining and repairing these assets. In addition, businesses may use physical capital to finance the expansion of their operations or to purchase new inventory. All of these activities require a steady flow of money, which businesses generate through their sales and profits. By investing in physical capital, businesses can improve their productivity and efficiency, which ultimately leads to higher profits. In short, physical capital is an essential part of business operations and helps to ensure that businesses can continue to grow and thrive.

Advantages and disadvantages of investing in physical capital

One of the most important decisions that any business owner or manager faces is how to allocate the company’s limited resources. One common question is whether to invest in physical capital, such as new machinery or facilities. There are both advantages and disadvantages to this decision.

On the one hand, investing in capitals can lead to increased efficiency and productivity. In addition, it can also help to attract and retain talent.

On the other hand, however, physical capital can be expensive to maintain, and it may become outdated quickly. As a result, businesses need to carefully consider all of the factors before making a decision about whether or not to invest in physical capital.

The impact of technological advancements on physical capital

Over the past few decades, there have been countless technological advancements that have had a profound impact on physical capital. For example, the invention of the internet has made it possible for people to work remotely, and the development of 3D printing technology has revolutionized manufacturing. As a result of these changes, businesses have been able to become more efficient and productive.

In addition to impacting businesses, technological advancements have also had a major impact on consumers. Thanks to the availability of online shopping and next-day delivery, people are now able to purchase goods and services with greater convenience than ever before. In addition, the proliferation of mobile devices has given people unprecedented access to information and entertainment. As a result of these changes, people’s lifestyles have been transformed in a number of ways.

Overall, it is clear that technological advancements have had a significant impact on physical capital. In the future, it is likely that these trends will continue, resulting in even more dramatic changes in the way that businesses and consumers operate.

The future of physical capital in the global economy

The future of physical capital in the global economy looks uncertain. In the past, tangible assets such as factories, equipment and land have been key to economic success. But as we move into a digital age, these assets are becoming less important. Instead, it is intangible assets such as knowledge, creativity and relationships that are providing the basis for economic growth.

This shift has implications for both developed and developing countries. For developed countries, it means that traditional industries are under threat from more agile and innovative competitors. For developing countries, it suggests that there are new opportunities to catch up with the developed world. There is no single answer to the question of what the future of physical capital will be. But it is clear that the role of physical capital is changing, and that this change will have far-reaching consequences for the global economy.