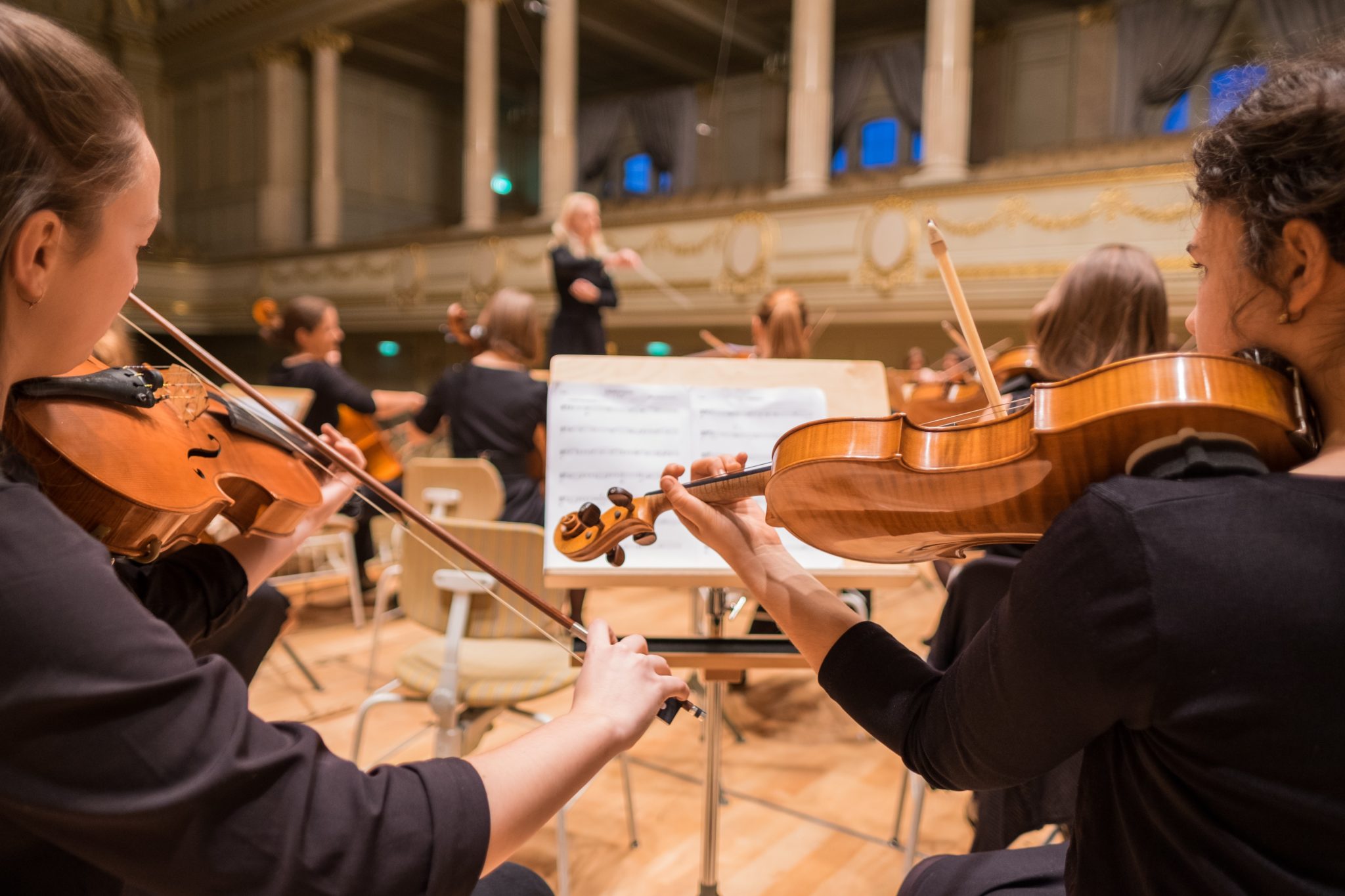 The International Conference of Symphony and Opera Musicians (ICSOM) is comprised of 52 American orchestras.  These orchestras comprise virtually all of the American orchestras that pay a full-time living wage.[1]  There have been several stories in major American newspapers recently that may have led to misperceptions about orchestral salaries by noting that “no orchestra member is paid the minimum scale” and then citing the salaries of the handful of highest paid musicians using data obtained from orchestras’ federal tax forms.  In order to clarify this, we offer the following analysis.

Concertmasters, first-chair players and other players with key responsibilities receive salaries above the minimum scale.  Extensive data about individual contracts are not available, but orchestras’ federal tax forms are publicly available and reveal the following:

* The Dept. of Labor does not compute percentile for salaries above $145,600, which is only $12,260 above the median salary (50th percentile) for family doctors and general practitioners.