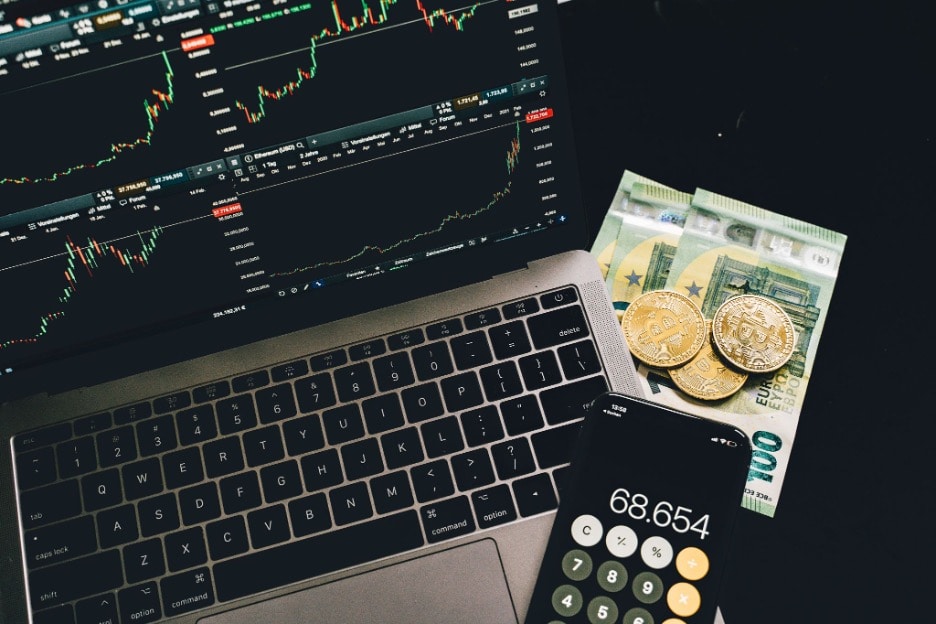 Bitcoin is a type of digital currency that can be sold or given from user to user through a peer-to-peer network. The cryptocurrency was developed in 2008 by an unknown person or party who went by the alias of Satoshi Nakamoto.

Once it was introduced in the market in 2009 as open-source software (OSS), people slowly began using the online currency for several different reasons. As the years passed, its user base began to increase and gradually grew in popularity over other cryptocurrencies.

Those who regularly invested in the currency continuously attained more Bitcoin through mining pools, which investors could exchange later on for products and services. Because of this, it gained popularity among government agencies who wanted to find a way to facilitate and tax the currency.

Many investors today continuously mine and trade for Bitcoins to gain a profit from their investments. Mining remains one of the best ways for users to increase their chances of making a profit.

This method relies on high-powered hardware devices that are programmed to solve problems or perform significant math calculations. If the investor is successful in cracking these puzzles, they are awarded bonuses such as cash or other products—in this case, in the form of Bitcoin.

Due to the complexity of the process, others often prefer to buy Bitcoin through exchanges as a more straightforward means of participating in the market. However, mining can be done more efficiently with the necessary information and understanding, leading to more significant profits. Several factors can affect the mining profitability of an investor, such as:

1. The efficiency of the hardware

There are many types of hardware available in the market today made specifically for mining Bitcoin. Depending on the investor’s needs, the prices of these products can significantly increase with additional features.

Hardware that generally consumes more energy can allocate more computer power towards mining. As a result, there are higher chances of you successfully gaining more Bitcoin over time.

The more machines you use at a time, the higher your success rate will be. However, a major downside for this is the overall costs of the energy you need to pay for. For investors that are on a tight budget, higher-powered machines may not be the most suitable option to pick.

To mine for more Bitcoin in the current market, an investor will need to do so through a reliable mining pool. Bitcoin has become one of the most popular cryptocurrencies to invest in. As a result, this has significantly affected the odds of earning rewards from mining using a single machine.

Some of the most used mining pools for Bitcoin include Slush Pool and F2Pool, supporting a large portion of the entire Bitcoin network. They are also considered one of the most risk-free environments to mine for cryptocurrencies, where users can cash out at the end of each day.

Many investors often overlook this factor when gauging the mining profitability of their investments. Smaller miners generally have to sell their Bitcoin through another network where they are charged a selling fee. The amount of these fees can vary depending on the value you are trying to sell.

There are also platforms that can help determine the percentage of your fee based on your mining activities during the past 30 days. However, if the investor is a professional miner, they are more likely to have higher advantages that allow them to sell their Bitcoins for a smaller or no selling fee at all.

In the modern age, crypto mining has become one of the most popular ways to gain profits from your investments. Thanks to technology, we can now use these assets to attain any type of cash, goods, and services. However, for an investor to be successful with Bitcoin mining, they must have the basic knowledge and strategy to make the right decisions.