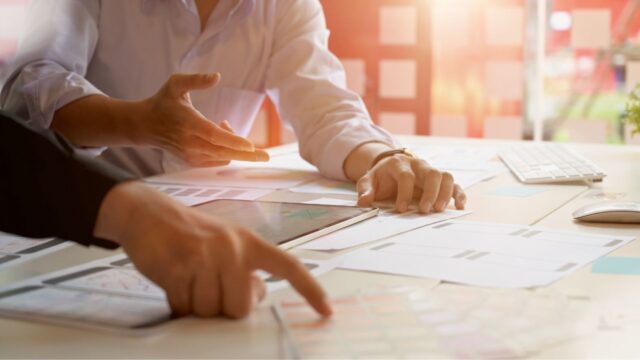 What is imperfect competition and why does it exist

The different types of imperfect competition

Prices and production in an economy are determined by the level of competition within that economy. Perfect competition is characterized by a large number of small firms, all producing similar products. Under these conditions, firms are price takers – they cannot set prices for their products, but must instead accept the market price. In contrast, imperfect competition is characterized by fewer firms, and these firms may produce slightly different products. Under these conditions, firms have some power to set prices for their products. Prices in an imperfectly competitive market may be higher than in a perfectly competitive market, and production may be less efficient. However, imperfect competition can also lead to greater innovation and creativity as firms strive to differentiate themselves from their rivals. Ultimately, the level of competition within an economy will affect both prices and production.

The benefits and drawbacks of imperfect competition

There are many benefits to operating in an imperfectly competitive market. For example, firms can earn high profits, since they have some control over prices. In addition, firms can differentiate their products, which can give them a competitive advantage. However, there are also some drawbacks to imperfect competition. For example, firms may engage in collusive behavior in order to keep prices high. Additionally, the small number of firms means that there is less opportunity for new firms to enter the market. As a result, the market may be less dynamic and innovative. Overall, imperfect competition has both benefits and drawbacks for both consumers and producers.

Examples of businesses that operate in an imperfect market structure

There are many examples of businesses that operate in an imperfect market structure. One common example is a monopoly, which occurs when a single firm controls the entire market for a particular good or service. This can lead to higher prices and reduced quality, as the monopolist has little incentive to competitive. Another common example is an oligopoly, which occurs when there are only a few firms in the market. This can lead to collusion and price-fixing, as firms attempt to limit competition. Additionally, imperfect markets can often be found in developing countries, where lack of regulation and legal protections can allow businesses to operate with little restraint. As a result, imperfect markets can have a significant impact on both consumers and businesses alike.

Why some businesses choose to operate in an imperfect market structure

Businesses operate within different market structures, each of which come with their own advantages and disadvantages. In a perfect market structure, there is perfect competition, meaning that there are a large number of small businesses, all producing identical products. This structure rewards businesses that are able to produce their goods at the lowest cost. However, in reality, perfect competition is very rare.