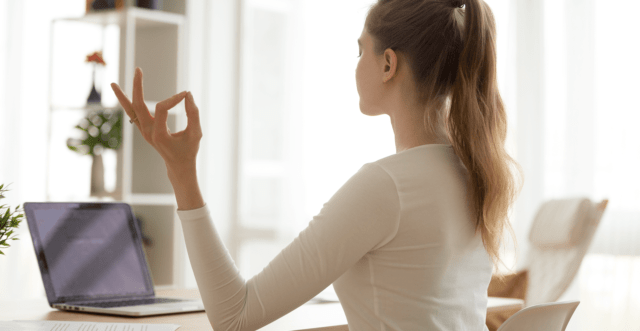 Before the advent of microchips and personal computers, the only way people could relax after a long day were TV dinners, sports, and alcohol. They might have found that enjoyable, but with social media bombarding people every hour with photos of people on beaches, nightclubs, and planes, we need more involving options to reduce anxiety and exhaustion. Today, we have healthier and more interactive ways to help people relax, and you can access them with a few taps on your phone screen.

In this article, our leisure and gaming experts will outline the top five ways technology can help you unwind after a long day. Whether you enjoy gaming apps like 918kiss or murder mystery podcasts on Spotify, we’re sure you’ll find something useful here. We cater to a broad range of tech users, and we know how demanding the modern workplace can become.

For example, your Facebook feed works like a dopamine-activated slot machine where you don’t know what you’re going to get. You keep scrolling because you know there is always a chance of a funny video or a picture of an old friend popping up. TikTok kicks this feature up a notch by saturating you with visual and auditory stimuli that make it difficult for your brain to resist hitting refresh.

Check your phone usage stats with apps like Digital Wellbeing and Screen Time, and see whether you’re comfortable with your daily habits. Apps like Daywise and Forest allow you to set limits on social media time and reduce your notifications. Scientists believe that social media and online gaming can be healthy stress-relieving activities as long people don’t abuse them.

Enter a World of Relaxation through Virtual Reality

The hype around virtual reality headsets has been around for decades, but the technology has been a massive disappointment for investors and companies.

VR began making its mark on the tech world with the HTC Vive packing two OLED displays and total market shipments exceeding one million units only recently. Universities and companies are starting to capitalize on its relaxation potential with apps like Tripp, which provide guided meditations with virtually reconstructed scenarios.

Other excellent VR mediation apps include:

VR meditation subverts conventions by providing users with relaxing stimuli instead of shutting out the world. According to Psychological Medicine, you can find over 285 scientific studies where researchers experiment with VR to treat chronic anxiety and schizophrenia. It’s still a new field for academics, but the results are generally positive.

Use Apps That Track Your Mood Patterns

Spire is a meditation app from the Stanford University Calming Technologies Lab. It tracks your breathing patterns and intuitively detects whether you’re distressed, anxious, or scared. It then sends out a notification to let you know you’re under severe stress, giving you a chance to wind down with breathing and meditation routines before your mood spirals.

Hundreds of licensed medical professionals across the United States use it to identify shifts in the mental conditions of their patients and intervene at the correct times. It comes with a pulse rate detector, step counter, and respiratory tracker.