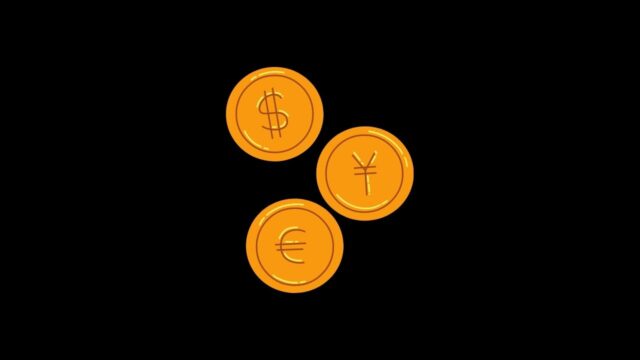 What is ‘Hard Currency’

Hard currency is a currency widely accepted around the world as a form of payment for goods and services. A hard currency is expected to remain relatively stable through a short period of time, and to be highly liquid in the forex, or foreign exchange (FX), market. A hard currency generally comes from a nation with a strong economic and political situation.

One measure of a hard currency is liquidity in the FX market. The eight most tradable currencies in the world are the U.S. dollar (USD), European euro (EUR), Japanese yen (JPY), British pound (GBP), Swiss franc (CHF), Canadian dollar (CAD), Australian/New Zealand dollar (AUD/NZD) and South African rand (ZAR). The U.S. dollar enjoys status as the world’s foreign reserve currency, the reason it is used in 70% of international trade transactions.

Downsides of a Hard Currency

Hard currencies are more valuable than other currencies. For instance, as of May 27, 2016, the FX market trades at a rate of 6.56 yuan per U.S. dollar and 67.01 rupee per dollar. These exchange rates are detrimental for Chinese and Indian importers but positive for current account balances. A weak exchange rate helps a country’s exporters because it makes exports more competitive, or cheaper, in international commodity and other markets. In recent years, China has faced accusations of manipulating its exchange rate to deflate prices and seize a greater share of international markets.

How hard currency is used today

Hard currency, also known as a “fiat currency,” is a type of currency that has been declared by a government to be legal tender. In other words, it is a currency that can be used to pay for goods and services within a country. Paper money and coins are the most common examples of hard currency.

There are several advantages to using hard currency. First, hard currencies are relatively stable, meaning that their value does not fluctuate too much from day to day. This makes them ideal for large purchases or for investments that will be held over a long period of time. Second, hard currencies can be easily exchanged for other currencies, making them ideal for international trade. Finally, hard currencies tend to be more widely accepted than other types of currency, such as cryptocurrency.

For centuries, hard currency has been a mainstay of the global economy. But as we move further into the digital age, there is growing speculation about the future of hard currency. Some believe that we will eventually move to a cashless society, where all transactions are completed electronically.

Others believe that hard currency will continue to play a role, but that it will take on a new form, such as plastic notes or digital tokens. Whatever the future may hold, it is clear that the concept of hard currency is evolving. As our world becomes increasingly interconnected, the way we exchange value is also changing. The future of hard currency is still being debated, but one thing is certain: it will be fascinating to see how this important part of the global economy evolves in the years to come.

Virginia Cavaliers is a famous team in many different sports