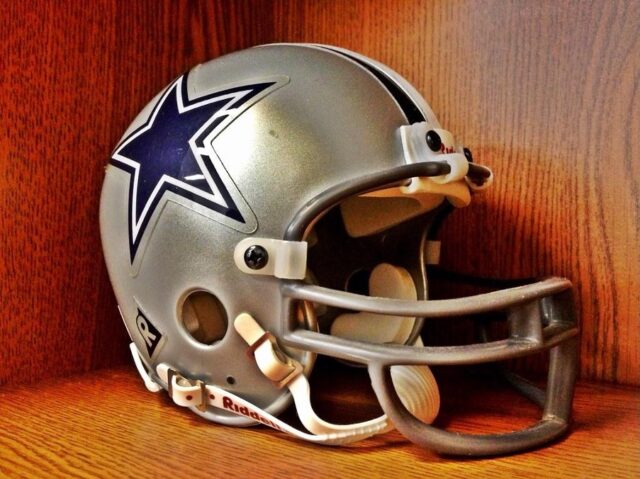 The top five teams have a combined value of $25.46 billion, which is incredible when you think about it. American Football teams make up three of the top ten. NBA teams account for another three, which is the same for soccer. Only one MLB baseball team currently resides in the top ten. Who are the top five most valuable sports teams? Keep reading to find out.

The Dallas Cowboys are the most valuable sports team in the world, with Forbes placing a $5.7 billion valuation on them. The Cowboys were the first sports team to be valued at $4 billion; they achieved this lofty total in 2015 and continued growing. The team may not attract much interest from people betting on the NFL games at mytopsportsbooks.com, but those behind the scene know how to make money from the Cowboys’ brand.

Jerry Jones purchased the Dallas Cowboys from H.R. Bright on February 25, 1989. Jones only paid $140 million (equivalent to $292.5 million in 2020) for the franchise because Bright claimed to be losing $1 million per month. The $140 million has turned out to be one of the best bargains in the sport ever because it turned Jones into a billionaire. 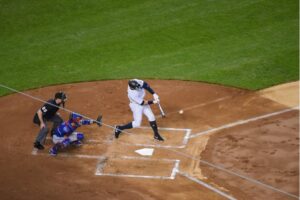 The New York Yankees are the second most valuable sports team on the planet and the only baseball team in the current top ten. Forbes values the Yankees at a cool $5.25 billion, making them one of only three outfits with a $5 billion or more valuation.

The late George Steinbrenner purchased the team in 1973 for $8.8 million, the equivalent of $55.7 million today. Steinbrenner’s hands-on approach earned him the nickname “The Boss.” He hired and fired many managers over the years (he changed managers 20 times in his first 23 years in charge) and tended to meddle in the daily on-field decisions, but he certainly knew how to grow the Yankees.

Steinbrenner turned a flagging Yankees franchise into one of the world’s most recognizable and profitable sports brands.

The New York Knicks may not enjoy as much success on the basketball court as they would like, but they are a massive commercial success off it. The Madison Square Garden Sports group paid $300 million for the Knicks in 1997 and has transformed it into a $5 billion entity, making it the world’s most valuable basketball team.

The Madison Square Garden stadium is worth more than $800 million on its own and is used for more than the Knicks’ home games. In addition, the Knicks receive almost $90 million per year from the NBA’s nine-year $24 billion broadcasting deal.

Spanish soccer team FC Barcelona is valued at $4.76 billion, placing it fourth overall and first regarding soccer teams. Barcelona is one of the most successful soccer teams globally, with more than 90 domestic and international trophies, including five victories in the lucrative UEFA Champions League.

The club is owned by supporters and members instead of a traditional company. Barcelona enjoys an annual turnover of €720 million, but years of overspending, mostly on huge player salaries, has plunged the club into $1.4 billion debt, much of it short term.

Real Madrid’s $4.75 billion Forbes valuation makes “Los Blancos” of Spain the first most valuable sports team globally. Real Madrid is the arch-rivals of FC Barcelona and often face each other in cup finals and continually fight it out for the Spanish La Liga title.

The club generated €757.3 billion in revenue in 2019; only Barcelona enjoyed more. Like Barcelona, Real Madrid is owned by its members. Its latest financial figure shows the club has $412.3 million worth of debt.